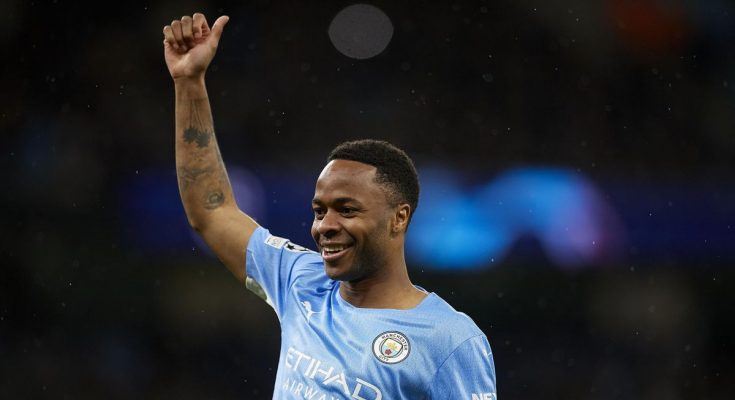 Raheem Sterling says he leaves Manchester City “as a man” as he bid farewell to the club ahead of his transfer to Chelsea.

Sterling is set to end his seven-year association with City and join Premier League rivals Chelsea for £50million.

The former Liverpool striker is said to have flown to Los Angeles to complete the transfer and link up with Chelsea’s pre-season tour.

Sterling won four Premier League titles, an FA Cup and four EFL Cups during his time at the club.

He has also developed into one of the most dynamic attacking threats in European football under Pep Guardiola, scoring 85 Premier League goals since the former Barcelona boss took over as manager in 2016.

The England international will have a similar impact on Thomas Tuchel at Chelsea, but made his City affection known on Twitter on Wednesday.

He wrote: “To the coaching staff who have played a huge role in my development over the years, to my teammates who have become more than just the ones I share the field with, the backroom staff, the front office staff, the fans who have tirelessly supported the team and everyone, who have been involved with Manchester City, my respect for you could not be greater. What a ride it was.

“I’m grateful for the ups and downs, because it’s those downs that have tested my strength and determination at times and allowed me to stand here before you as the best possible version of myself.

“I arrived in Manchester as a 20-year-old, today I leave as a man. Thank you for your endless support. It was an honor to wear the Manchester City shirt.”