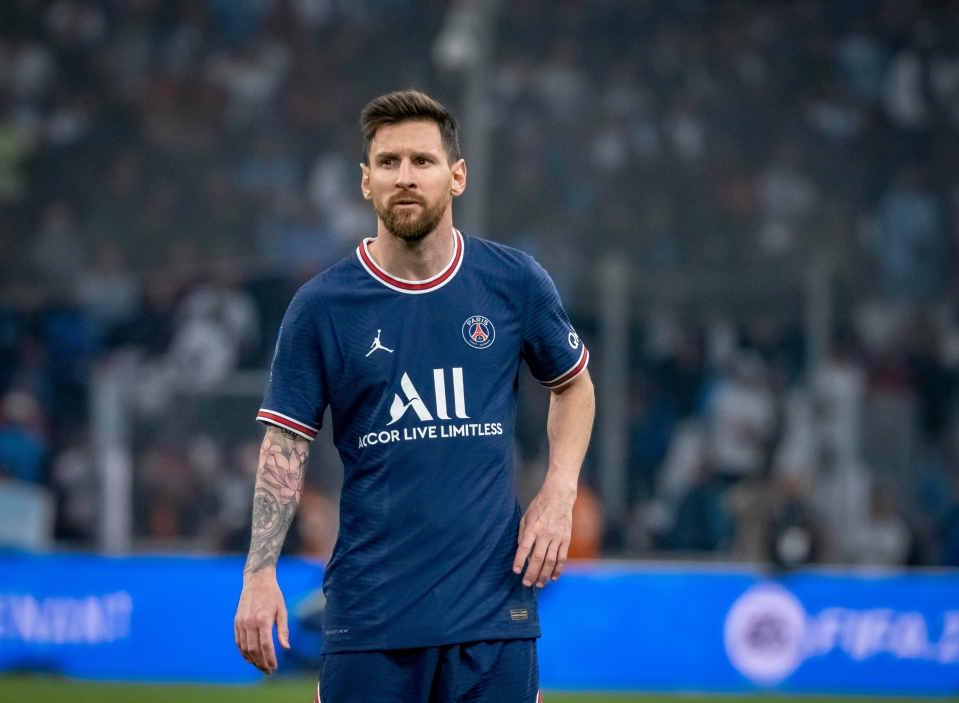 Paris Saint-Germain have opened talks with Lionel Messi over extending his stay at the club, according to Marca.

Lionel Messi arrived at the Parc des Princes last summer in a move that attracted attention from around the world. The seven-time Ballon d’Or winner was unable to renew his contract with Barcelona due to the club’s financial situation.

His debut season was not as spectacular as many expected. The Argentine has 11 goals and 14 assists in all competitions – a good return but far from the standards we’ve come to expect from him.

However, Les Parisiens still feel he has done enough to stay. Marca are reporting that the two sides are in talks to extend his current contract, which is due to expire in 2023. Messi is not expected to make a decision until after the World Cup.

Last year was not an ideal campaign for PSG either. They won the league by an overwhelming 15 points, but made the last 16 of both the Champions League and the Coupe de France. This led to the replacement of manager Mauricio Pochettino with former Lille player Christophe Galtier.

One of the big tasks for the Frenchman will be to get his front three fully in sync. On paper, PSG’s front line is by far the best in the world. However, Kylian Mbappe was the only one to meet this standard last season.

There has been much speculation surrounding Neymar’s world record signing, with reports suggesting his time in Ligue 1 could be coming to an end. Galtier played down the rumors, saying the Brazilian is very much in his plans.

Regardless of whether he stays or leaves, the French champions will be hoping to bring in a new striker following the departure of Angelo Di Maria on a free transfer. Reims youngster Hugo Ekitike is on their radar but links with Cristiano Ronaldo have been ignored.

PSG have not been particularly busy in the transfer window so far. Vitinha arrived from Porto and Nuno Mendes on permanent loan.