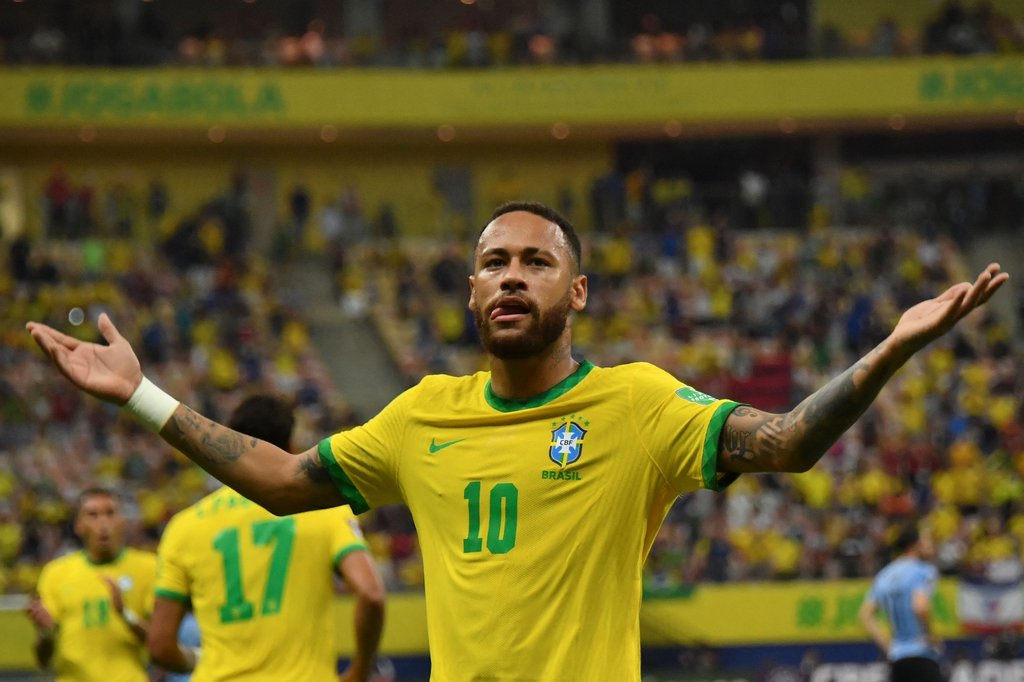 Neymar will stand trial for fraud and corruption relating to his 2013 move from Santos to Barcelona.

The plaintiffs are Brazilian investment group DIS, which owned a percentage of the player’s transfer rights at the time of the transfer.

DIS claims they received less money than they were entitled to because the parties involved in the deal concealed its true value.

Both of Neymar’s parents, former Santos manager Odilio Rodrigues, as well as Sandro Rosell and Josep Maria Bartomeu – who were president and vice-president at Barcelona at the time – are also defendants in the trial.

Earlier, investigations were carried out in Brazil and Spain to see if any part of the transfer fee was concealed.

Neymar denied wrongdoing in 2017, but this was rejected by the Spanish High Court and the case will now go to trial. The proceedings will take place from October 17 to 31 this year.

On the pitch, Neymar has been linked with a move away from Paris Saint-Germain, who he joined in 2018 from Barça.

Despite these speculations, however, no concrete interest was shown in him this summer.