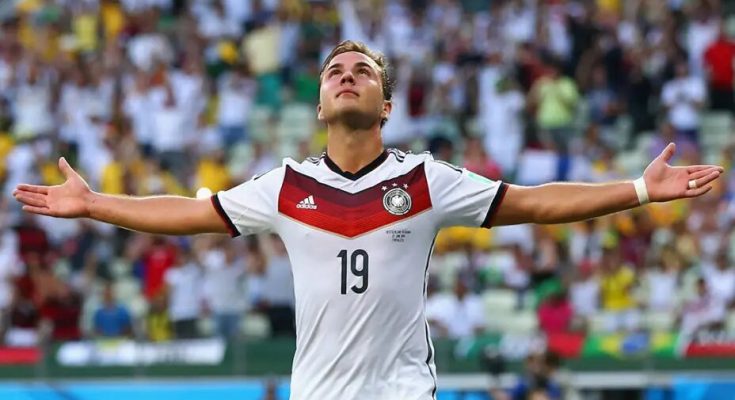 Mario Gotze acknowledges he was wrong to reject a move to Liverpool upon leaving Bayern Munich in 2016, when the Reds were at the beginning of their rebuild under Jurgen Klopp.

The creative midfielder, who scored the only goal of the game as Germany overcame Argentina in the 2014 World Cup final, became one of European football’s hottest properties during a four-year spell with Klopp’s Borussia Dortmund between 2009 and 2013, winning two Bundesliga titles and reaching a Champions League final.

After moving from BVB to rivals Bayern Munich, where he scored 36 goals in 114 games, Gotze was targeted by the Reds in 2016 and now admits that moving to Anfield would have benefited his career.

“Liverpool finished in eighth place in their first season with Jurgen [2015-16] and are yet to qualify for the Champions League,” he recalled in an interview with Bild.

“Even in previous years it was not always the team that played at the top.

“Dortmund had been playing a top season under Thomas Tuchel, BVB was at a high level. Jurgen was still building something.

“Looking back you have to say that Liverpool would have been better.”

Reds captain Klopp won six major trophies while playing for a Merseyside club, lifting both home trophies during the 2021-22 marathon season that saw them miss out on a historic quadruple.