Sadio Mane has rejected any notion of a rivalry with former Liverpool teammate Mohamed Salah after the new Bayern Munich signing won his second African Player of the Year honour on Thursday.

Mane, 30, won the award back in 2019 and won it again after helping Senegal win their first African Cup of Nations crown while being named Player of the Tournament.

In the process, he became Senegal’s all-time top goalscorer, finding the net 33 times in 91 senior matches.

Speaking to Goal ahead of the ceremony, Mane insisted he has a great relationship with Egyptian icon Salah.

“People sometimes say there’s a rivalry between me and [Salah] but you know I don’t have a rivalry with any player to be honest,” he said.

“We have a good relationship, we text each other. I think the media is always trying to [make things worse].

“You know I don’t have [relationships] with just one player, but with every player I’ve played with in the world.

“You can ask who you want at the club or wherever I go. I have a good relationship with all the players.”

Mane’s time at Bayern got off to a good start, scoring from the penalty spot just five minutes into his debut friendly against DC United in a 6-2 win this week. 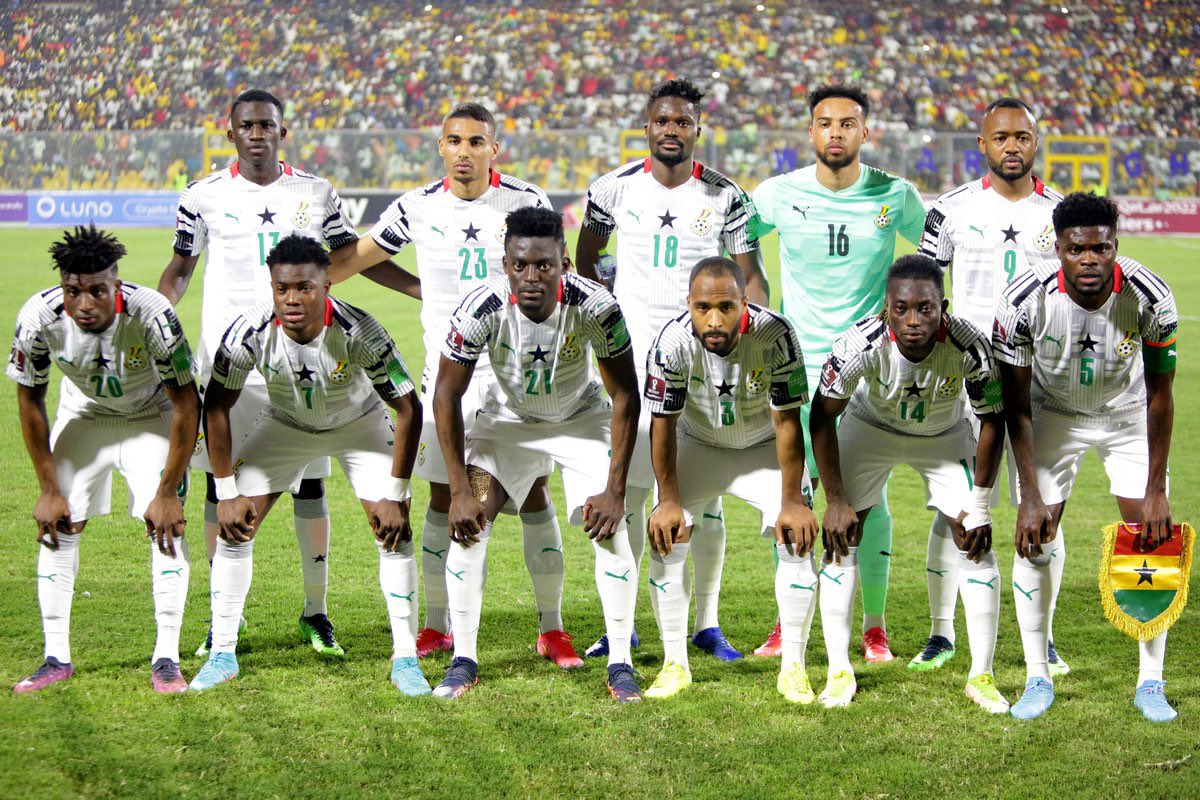 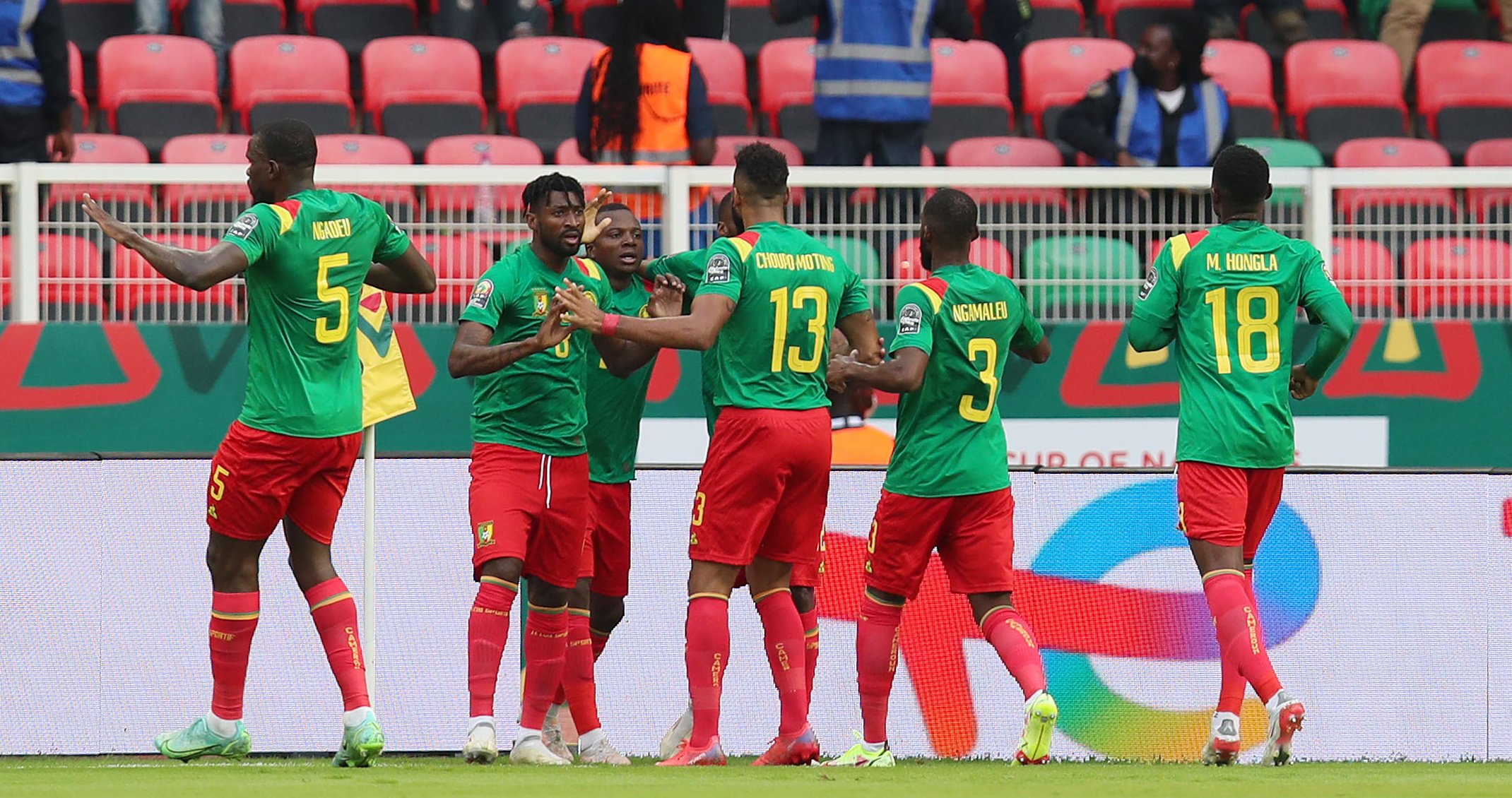 Watch Niger vs Cameroon online free in the US: TV Channel... Ghana vs Morocco: Why was the African Nations Championship game cancelled?