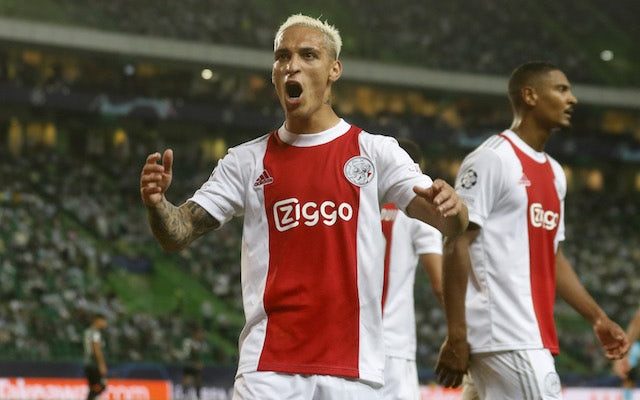 Antony’s agent has been trying to secure a move to United and the Premier League since the end of the Eredivisie season, according to Goal.

Goal reports that the Eredivisie defenders are determined to hold on to Antony for another season, and with three years left on his contract, Ajax are in charge of negotiations.

The Old Trafford club has also been linked with Leicester City midfielder Youri Tielemans, according to The Sun, as well as Napoli striker and hot footballer Victor Osimhen, who claims ESPN is fetching a price of 100 million euros north.