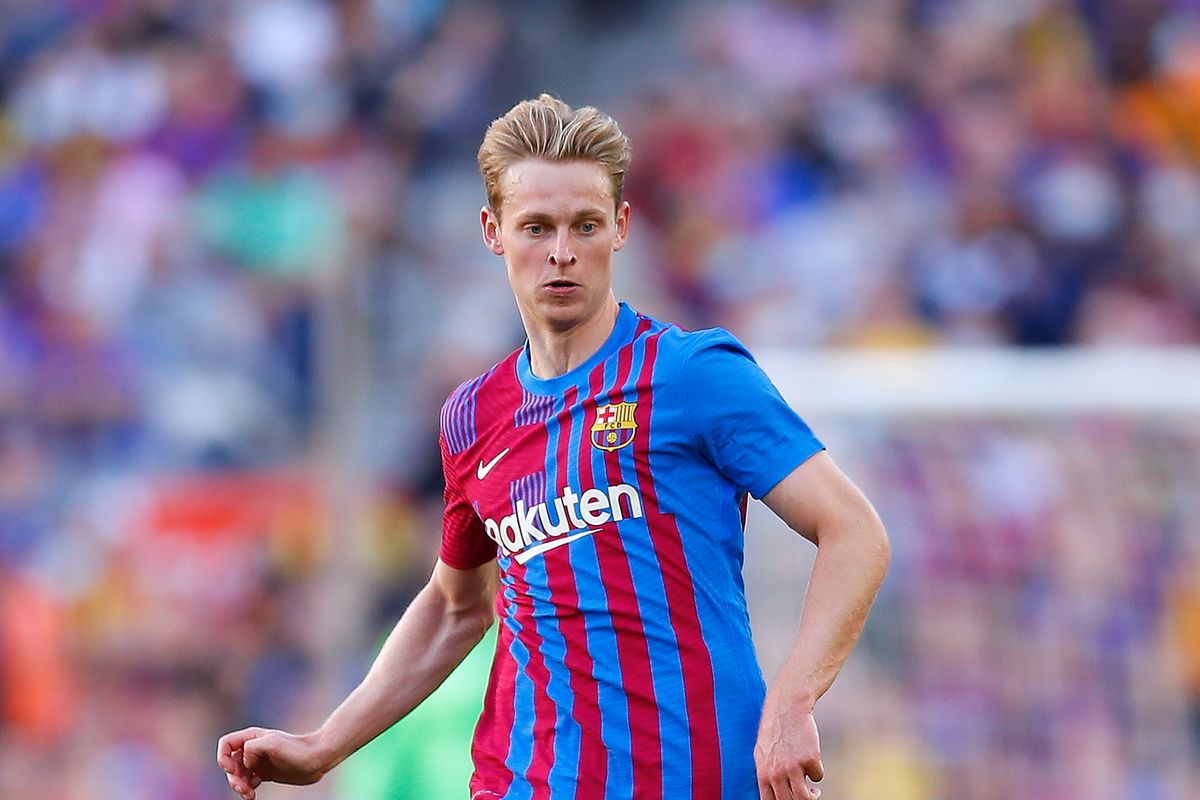 With each passing day, it appears Frenkie de Jong might just remain at Barcelona despite months of speculation over his potential departure from Camp Nou.

Various reports suggest that the midfielder has returned from holiday and will soon resume training with Xavi Hernandez’s squad ahead of the new season.

However, Manchester United have not yet given up their pursuit of the Dutchman and are trying everything in their power to get the deal over the line, reports Catalunya Radio.

The Manchester United board was represented by the club’s chief executive Richard Arnold and director of football John Murtough. They were pictured leaving a restaurant near the Camp Nou along with several Barcelona officials.

Sporting director Mateu Alemany attended the meeting along with Jordi Cruyff and Rafa Yust, suggesting the prospect of de Jong’s move to Man United is still on the table.

The player, for his part, has resisted attempts to lure him away from Camp Nou so far this summer. He is waiting for Champions League football and is quite happy with his life in Barcelona. After getting engaged to his girlfriend, he’s even about to open his new house in town.

But there is tension between the player and the club regarding the treatment of the midfielder, despite his desire to stay at Barca. And that could potentially play a key role if the Dutchman finally intends to end his career at Camp Nou in the coming weeks.