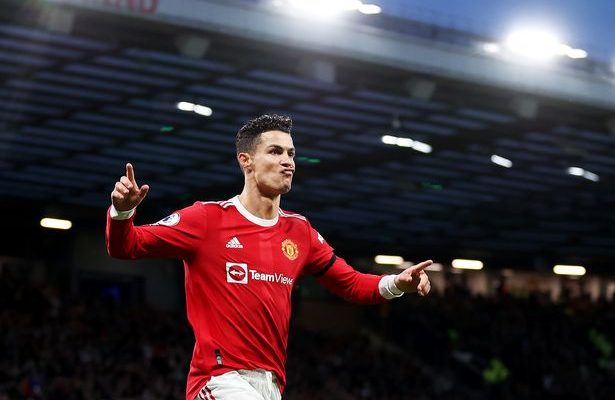 Manchester United boss Erik ten Hag insisted Cristiano Ronaldo is a part of his plans going forward, amid growing speculation of a departure.

Reports have linked the 37-year-old with a move away from Old Trafford, citing the Portugal international’s desire to play and compete for the Champions League.

Although Manchester United insisted the forward, who signed from Juventus last year, was not for sale, Ronaldo added fuel to the fire when he failed to turn up for pre-season training last week.

However, The Hag reaffirmed the club’s stance.

“So he’s not with us. That’s because of personal issues,” Ten Hag told a press conference ahead of the meeting with rivals Liverpool in Bangkok.

“Ronaldo and I are planning this season – that’s all. I’m looking forward to working with him.”

“He didn’t tell me [he wants to leave]. I read, but as I say, Cristiano is not for sale, he is in our plans and we want to achieve success together.

Meanwhile, United remain linked with a move to Barcelona for Frenkie de Jong in a bid to shore up a weak spot in midfield.

The Hag was unwilling to provide details on potential transfers, but said their search for signings continues this offseason.

“We want to have the right player,” Ten Hag added. “We have a really good squad, we are working on developing our way of playing and if there is an opportunity we will attack.

After taking on Liverpool on Tuesday, United head to Australia to face Melbourne Victory, Crystal Palace and Aston Villa in Australia.