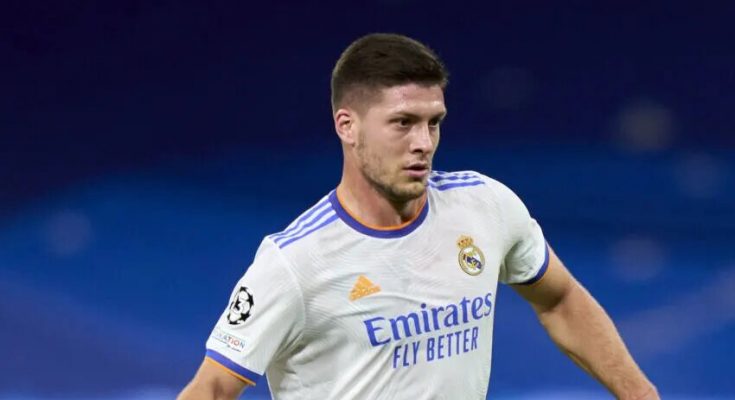 The next task for Real Madrid this summer is to finalise the departure of Luka Jovic, who is set to join Fiorentina on a free transfer.

There has been talk of lending, but eventually, he will go free and Fiorentina will pay all his salary.

However, Real Madrid will still own 50% of the striker’s rights, so it will receive half of all sales fees.

Therefore, they can still recoup the other 60 million euros they paid the player in 2019 when he arrived from Eintracht Frankfurt.

It will not be the first time Jovic has left the Estadio Santiago Bernabeu, as he returned to Eintracht Frankfurt last season on loan after failing to meet expectations in the Spanish capital.