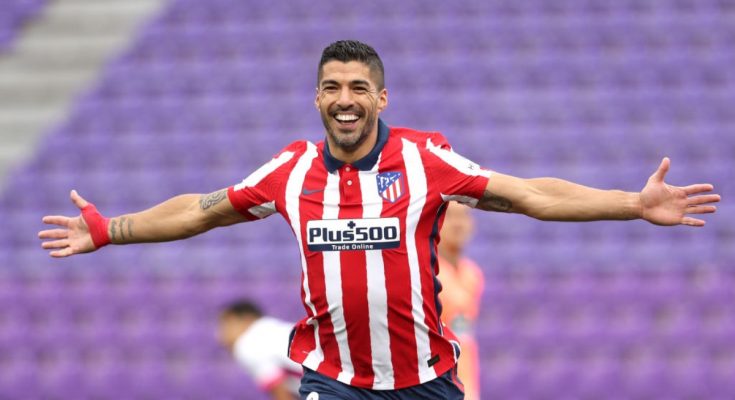 Luis Suarez has officially re-joined his first club Nacional in his native Uruguay.

The 35-year-old, who was a free agent after leaving Atletico Madrid at the end of last season, announced on Tuesday that an agreement had been reached to return to Nacional.

The transfer was made official on Wednesday, although the length of the contract was not disclosed by the South American club.

“Proud to wear this shirt again,” Suarez wrote on Twitter. “Thank you for all your support. See you soon!”

Suarez made his debut for Nacional as an 18-year-old in 2005 before moving to Groningen the following season.

He then enjoyed spells with Ajax, Liverpool, Barcelona and Atletico, scoring 32 goals in 67 league appearances over two seasons, the first of which saw him win LaLiga.

Uruguay’s record goalscorer, who is expected to play at this year’s World Cup, will be hoping to help Nacional regain the Primera Division title after being lifted by arch-rivals Penarol last year.