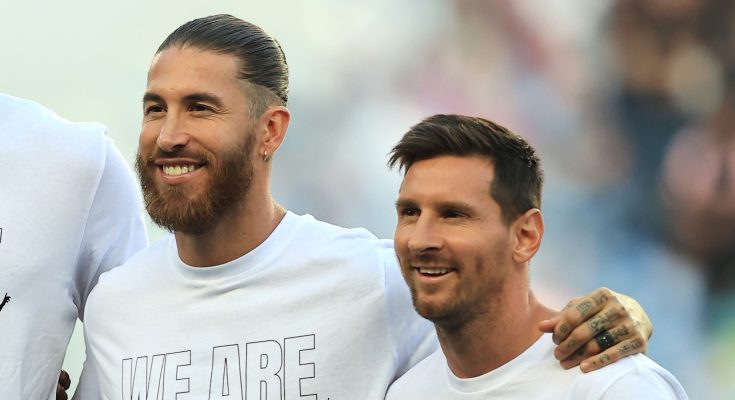 Lionel Messi won a penalty that Sergio Ramos converted as Paris Saint-Germain got a new era under Christophe Galtier off to a winning start on Friday.

The French champions, who appointed Galtiero to succeed Mauricio Pochettino in July, beat second division side Quevilly-Rouen 2-0 in a behind closed doors friendly.

Galtier named a starting XI containing a mixture of big names and younger players, with Messi in attack with Mauro Icardi, while Vitinha, signed from Porto, made his debut in midfield.

Messi played a big part in PSG’s passing game when he was brought down to the box for a penalty which Ramos converted midway through the first half.

Without Kylian Mbappe and Neymar in their pre-season opener, PSG were rewarded with a second goal early in the second half through 18-year-old academy player Djeidi Gassam.

PSG, who changed their entire squad for the second half, will now fly to Japan ahead of games against Kawasaki Frontale, Urawa Reds and Gamba Osaka.