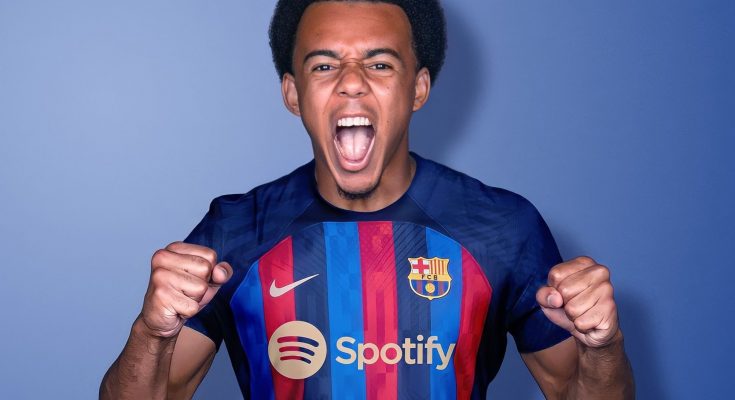 Jules Kounde will undergo a medical on Thursday afternoon ahead of his imminent move to Barcelona.

Jules  Kounde has been the subject of a protracted transfer saga this summer, with both Chelsea and Barca battling for his services.

Last week it looked like Chelsea had finally secured his signature. However,Barca swooped in at the eleventh hour and Kounde is now set to sign for the Catalan giants.

The two clubs have agreed on a payment plan, with Barcelona paying €50m upfront and €10m in add-ons.

Now, Jules  Kounde will undergo a medical at Camp Nou on Thursday, with an official announcement to follow shortly after.

Kounde is not the first player Barcelona have used to beat Chelsea this summer. The Blues were also keen to sign Raphinha before the Brazilian also decided to join Xavi’s side.

Both clubs could be forced to the negotiating table again before the transfer window slams shut. Barca are interested in both Cesar Azpilicueta and Marcos Alonso this summer, although it remains to be seen whether those moves will continue.