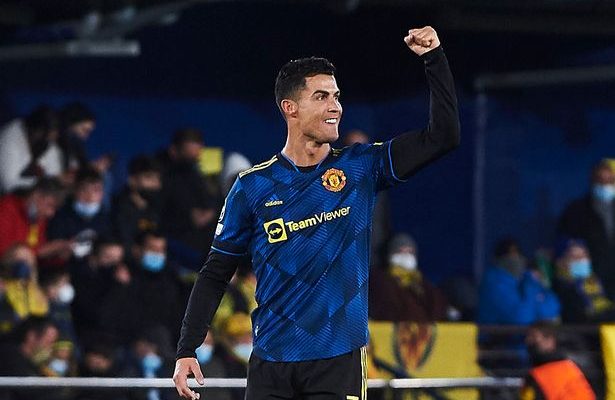 LaLiga president Javier Tebas would like to see Cristiano Ronaldo back in Spain but conceded he was unsure if it was “feasible” for Atletico Madrid to sign the Manchester United star.

Ronaldo is reportedly seeking a move away from United less than a year after returning from Juventus, reportedly due to a lack of Champions League football following the Red Devils’ sixth-place finish in the Premier League last season.

The Portugal captain, who has scored 24 goals in 38 games in the 2021-22 season, returned to United’s training ground on Tuesday having missed the club’s pre-season tour of Asia and Australia.

There doesn’t appear to be as much interest in his services as expected, with Bayern Munich chief executive Oliver Kahn seemingly ruling out a move, while there has been no interest from United’s Premier League rivals Chelsea so far.

Atlético were also discussed as a potential destination, although club president Enrique Cerezo described it as “practically impossible”.

A group of Atlético fans called on the club to rule out the signing of Ronaldo on Wednesday, with the Union Internacional de Penas Atletico de Madrid issuing a statement on the matter saying the forward represented the “antithesis” of the team’s values.

However, Tebas would back any move that would bring the 37-year-old back to Spain, telling reporters: “I would love to see Cristiano Ronaldo in LaLiga again.

“Whether it’s feasible for Atlético Madrid or not, I don’t know. There would have to be some departures if they wanted to. To get players of that level, you have to make room.”

Ronaldo spent nine years at Real Madrid between 2009 and 2018 and became the club’s record goalscorer, scoring 451 goals in 438 games for Los Blancos.