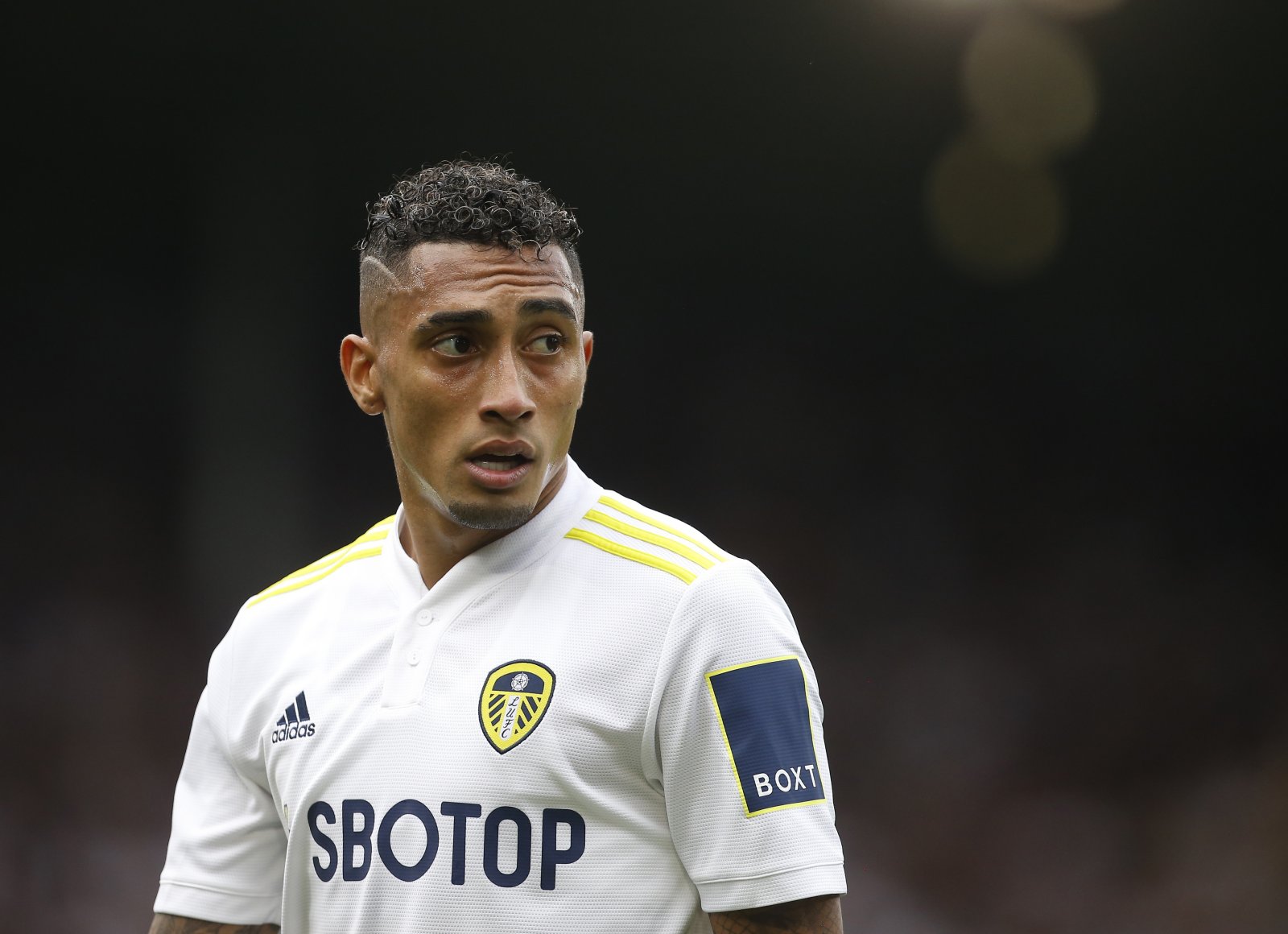 Raphinha is finally set to get his move away from Leeds United and it is Barcelona who have overcome the competition to acquire his services.

Brazilian is certainly a deep-talented player who gets away from defenders with ease, while also having extraordinary vision and courage when it comes to finding his teammates in the best positions.

That’s why Barcelona bid so hard for him and why they wanted Raphinha, no matter what, for next season.

The total deal for the player is likely to come to €55 million plus add-ons.

He looks set to battle with Ousmane Dembele for a place on the right wing as the Frenchman is set to sign a new contract.

Compared to the two, Raphinha certainly beats Dembele in availability as he played in 35 of Leeds United’s 38 Premier League games last season.

He is also ahead of Dembele in most attacking stats, but the only area where he struggles is in completed passes.

However, it has to be said that Leeds were in a relegation battle and did not always play a possession-based game.

Raphinha completed 108 successful dribbles in the Premier League last season, which was the eighth best in the entire division.

He also ranks eighth with the most dribble attempts, having attempted to move his team forward, beating defenders 213 times.

The Brazilian appears to have a much greater goal threat than Dembele, with 10 compared to just one in the league, and there’s no denying that he will work hard on the pitch and be reliable for the team.

But Dembélé is better at creating chances. He was the top assist in LaLiga Santander last season despite missing half of the campaign.