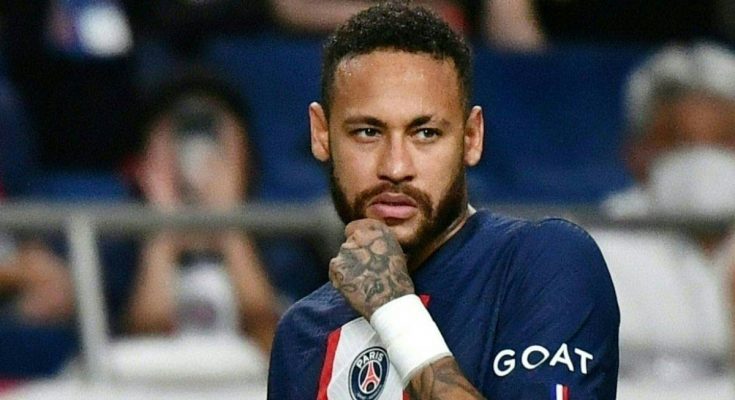 Neymar has declared that his desire is to stay at Paris Saint-Germain amid reports he could be on the move.

The Brazil international has been linked with Manchester City, Chelsea and Juventus.

Neymar came on just before the hour mark in PSG’s 3-0 friendly win over Japanese side Urawa Red Diamonds in Saitama on Saturday and spoke after the game of his desire to stay with the Ligue 1 champions.

The former Barcelona forward, who has three years left on his contract, told reporters: “I want to stay in Paris.

Neymar was in the PSG side that fell apart at the Bernabeu last season when Karim Benzema’s hat-trick saw PSG slip away from a 2-0 second-leg lead against Real Madrid in the Champions League round of 16.

He was booed in PSG’s next home game following that collapse and there was talk of a backlash that led to the 30-year-old wanting to seek pastures new.

Still, Neymar says he is looking forward to a new season with Christophe Galtier following the departure of Mauricio Pochettino.

And he added: “I feel good, in good shape, after the holidays at home. We have to train a lot for everyone to improve as a team. The truth is that everything is fine.

“I have nothing to prove to anyone. I like playing football, I’m happy.”