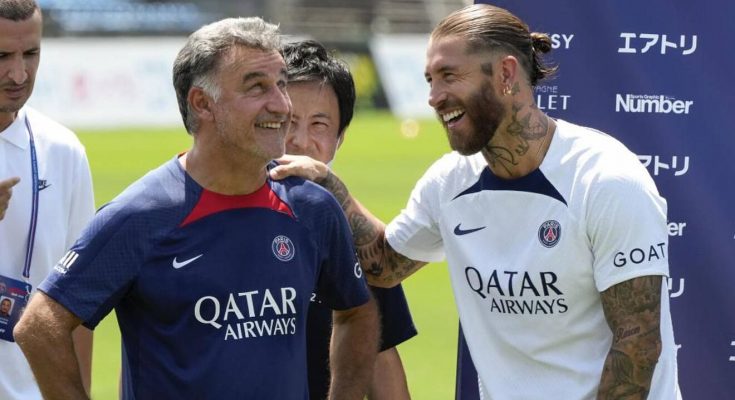 Nasser Al-Khelaifi was clear before appointing Christophe Galtier that things needed to change at Paris Saint-Germain, and the new coach has wasted no time in leaving his mark.

The club wants to be above every player and that’s something they want everyone in the dressing room to know, and Luis Campos has given the new coach his full backing to do what it takes to get home.

Currently, on tour in Japan, PSG’s players are learning what life will be like under their new manager, with Galtier setting new dressing room rules.

Late arrivals to be sent home

PSG players are expected to arrive for training each morning between 08:30 and 08:45. If players are late and unreasonably late, they will be denied entry and sent home.

No phones during meals

Players will not be allowed to use cell phones during breakfast and lunch. Galtier wants to create more unity in the group and sees this as a way to do that.

Meals to be eaten as a group

PSG players will eat together at the Camp des Loges, where they are based. Previously, push-ups were observed during meals.

So far, players have responded well to Galtier’s arrival and the introduction of his new rules.

Neymar has responded well and looks committed to the PSG cause, despite rumors that the club will let him leave this summer.

For his part, Galtier has always insisted that the Brazilian is part of his plans.