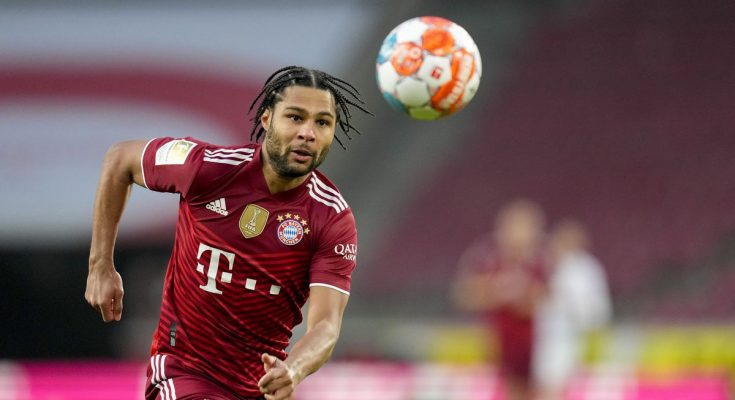 The decision to move on from Leeds United winger Raphinha after Barcelona seemingly moved into pole position for the Brazil international saw Chelsea then decide to test the waters for former Arsenal striker Gnabry.

He is having his best-scoring Bundesliga season, scoring 14 goals and adding six assists in 34 league games, with three more in the Champions League.

Despite widespread reports that Chelsea have signed Raheem Sterling from Manchester City for a fee of around £45m, the Blues are clearly not happy with their winger stock.

This has been further bolstered by reports that the club have attempted to include either Christian Pulisic or Hakim Ziyech along with cash in a deal for Juventus centre-back Matthijs de Ligt, with Ziyech now looking likely to join Milan.

The Daily Mail claim Chelsea made inquiries about Gnabry, 26, who made his Arsenal debut as a 17-year-old in 2012, but his time at the Gunners was blighted by injury before a loan move to West Brom led to him being snapped up Werder Bremen. up to a bargain £5 million.

He scored 11 goals in his first season in the Bundesliga to earn a move to Bayern, where he amassed 171 appearances and 63 goals in four Bundesliga campaigns and won four consecutive league titles.