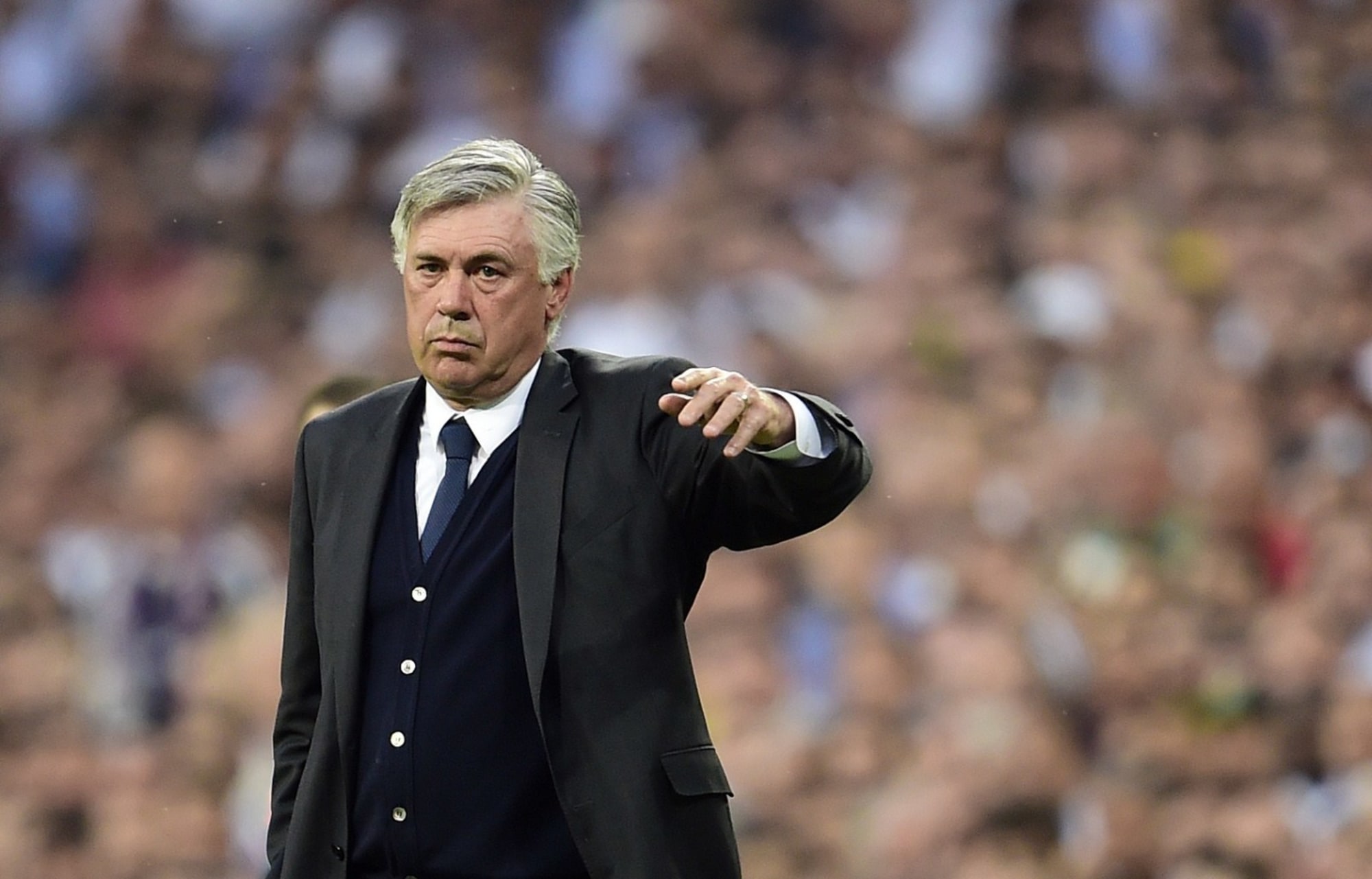 Carlo Ancelotti has revealed that Real Madrid will not sign another player ahead of the 2022/23 campaign.

Los Blancos have signed just two players so far this summer as Antonio Rudiger joined on a free transfer and Aurelien Tchouameni arrived from Monaco.

The Italian coach does not believe that Real Madrid needs to further strengthen its squad despite the departures of Luka Jovic, Marcelo, Gareth Bale and Isco.

“I can’t talk about the signings, but I already said it’s over,” Ancelotti told a press conference.

“We’re not going to sign anyone. We’re fine the way we are.”

Ancelotti went on to praise the strengths of both Rudiger and Tchouameni, stressing that the US tour will help them adapt to their new team.

“The signings bring great quality to the team,” added Ancelotti.

“In their positions, they are the best we could find on the market. Rudiger is a great centre-back and Tchouameni [is great] too. He is very young and has a lot of potential.”

“It’s already an international with France. We’re using this tour to help them adapt to the squad we have.”

The Real Madrid manager also revealed that he is willing to try playing Eden Hazard as a false No.9 when Karim Benzema needs a rest.

“We have a lot of options for this position,” noted Ancelotti.

Benzema is the first choice, but we have to understand that it will be special, a different season, with the World Cup between them and we have to look at different options.

“My idea is to try and see Eden in that position. With the quality that Eden has and his qualities, it could be good for us to try him there. It’s a similar case to [Marco] Asensio.”