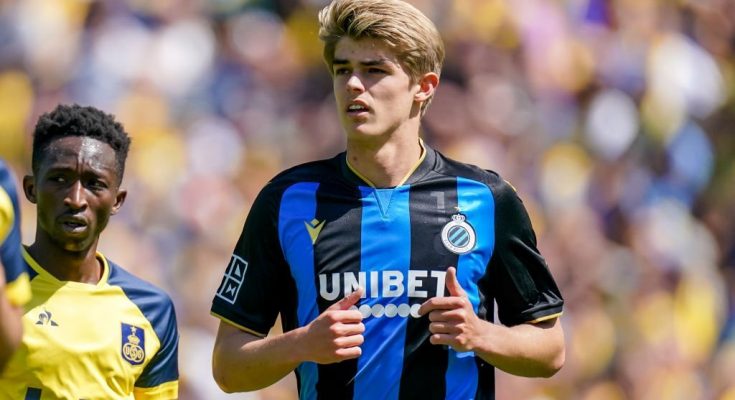 Club Brugge head coach Carl Hoefkens hopes Milan targets Noa Lang and Charles De Ketelaere will stay with the Belgian champions, but acknowledges transfers for the duo will be arranged “at the right time”.

Stefano Pioli’s Milan have been heavily linked with both young forwards after helping Brugge win their 18th league title in their history last season, while Premier League sides Arsenal and Leeds United are said to be interested in one or both.

Belgium striker De Ketelaere scored 18 goals in all competitions in the 2021-22 season, while Netherlands international Lang added nine goals from outside.

The two youngsters also featured in each of Brugge’s six UEFA Champions League games last term, while Lang recently said he wanted to “take the next step” amid reports of interest from the Rossoneri.

Hoefkens, who played in the Premier League for West Bromwich Albion before moving into coaching, believes the pair are well-placed to earn their big moves in the future.

Asked what he had said to both players in discussions about their futures, Hoefkens said: “I’d rather you stay.

“I try to talk to them casually, I want to know what’s on their mind. But I think they’re in a position of luxury.

“They are both incredibly loved and highly regarded here. As a club, we will work on a transfer at the right time, but until then he just needs to prepare as best he can, for us or for his new team.”