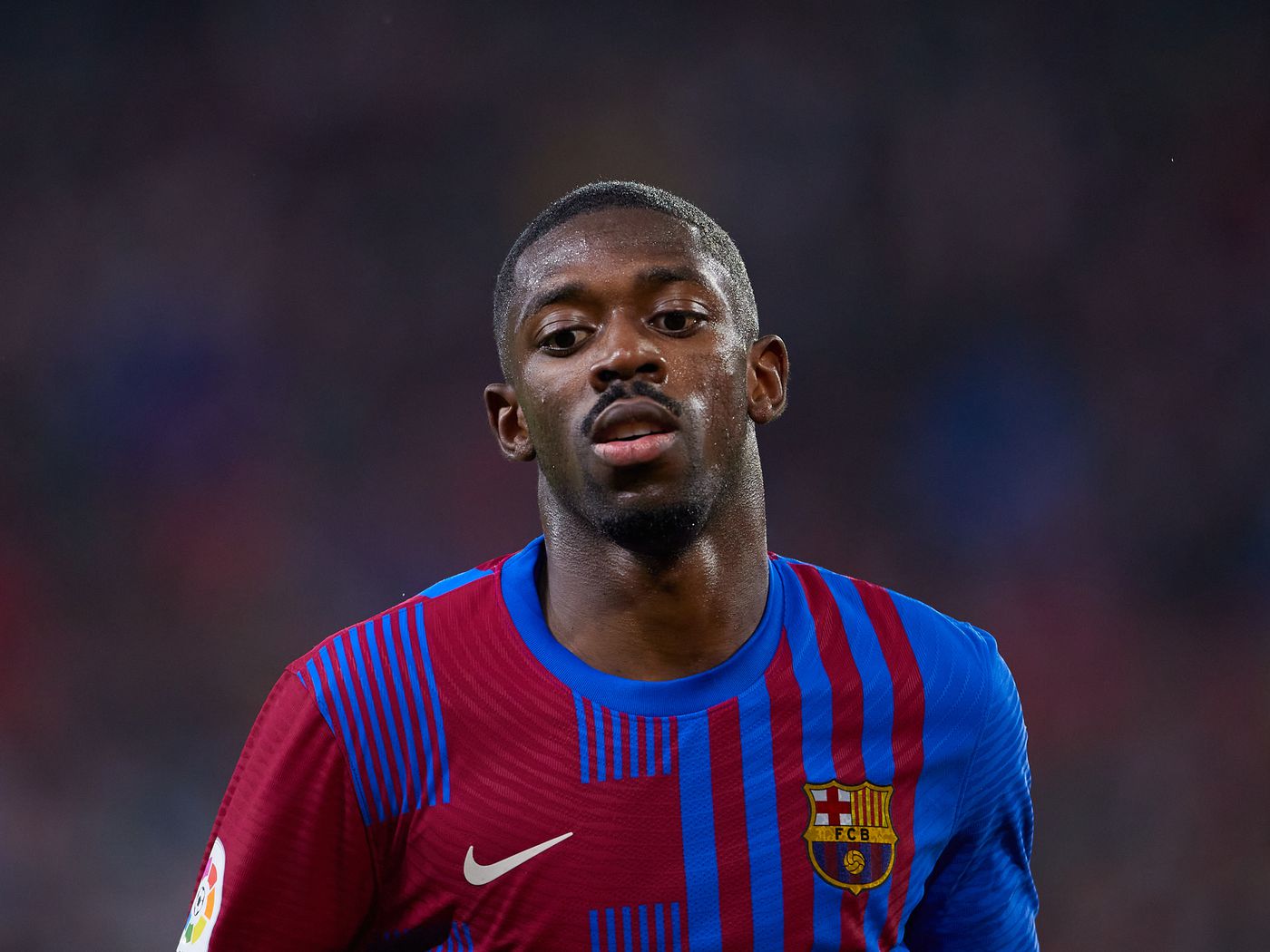 Barcelona have confirmed that Ousmane Dembele has agreed a new two-year contract to stay at Camp Nou.

The five-year deal Dembele signed when he joined Barca from Borussia Dortmund in 2017 expired at the end of June.

Talks over a new contract continue and the France international has now agreed on terms on a new contract that will keep him at Barca until the end of the 2023-24 season.

That Dembele remains a Barca player at all is a complete reversal from the situation in January, when the club insisted the winger would be sold or leave on a free transfer at the end of the campaign after the 25-year-old rejected a contract offer.

Nevertheless, Barca confirmed on Thursday that Dembele will remain with the Catalan giants.

The LaLiga club revealed they will sign Joan Gamper on a new contract at the Ciutat Esportiva on Thursday afternoon.

Barca president Joan Laporta revealed on Wednesday that Dembele’s new contract will be confirmed this week.

Dembele made 150 appearances for Barca and came to the fore last season when he scored 13 goals in LaLiga – more than any other player in Spain’s top flight.

The Blaugrana have also reached an agreement to sign Brazilian winger Raphinha from Leeds United for a reported fee of €67m (£56.57m).

Raphinha arrived in Spain for a medical on Wednesday.