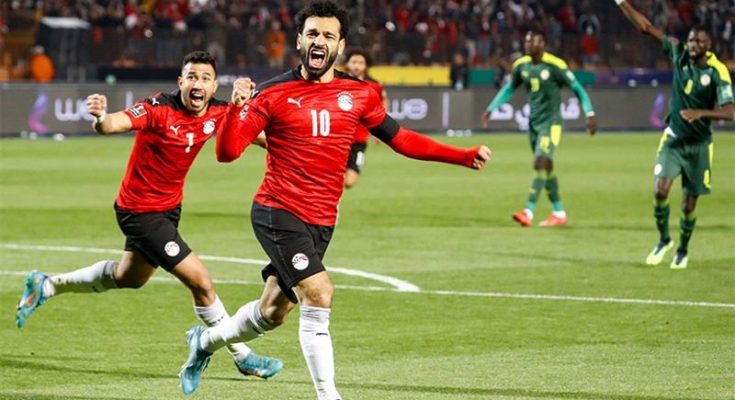 The Egyptian international striker had only one year left on his previous contract with the Reds and could move on as a free agent after the 2022-23 season.

Liverpool on Friday revealed that Mohamed Salah has agreed to extend his successful stay at Anfield.

The 30-year-old helped the Reds win the FA Cup and EFL Cup last season, and reach the Champions League final, finishing second in the Premier League.

He finished level with Son Heung-min as the Premier League’s leading scorer in the 2021-22 campaign, but his future at Liverpool seems to be stagnant as negotiations for a new contract continue.

He told the Liverpool website: “I feel happy and [excited] to win trophies with the team. Happy day for everyone.”

Mohamed Salah has scored 31 goals and provided 15 assists in 51 games for the Reds last season.

He scored 23 of those goals in the top flight as Liverpool pushed Manchester City all the way to the title race, missing out on the final day as Pep Guardiola’s side went 2-0 up to beat Aston Villa and win the trophy.

Mohamed Salah has been linked with players such as Barcelona and Real Madrid, but his time with Liverpool is far from over, as he prepares for the sixth season with the Reds, arriving from Rome in 2017.