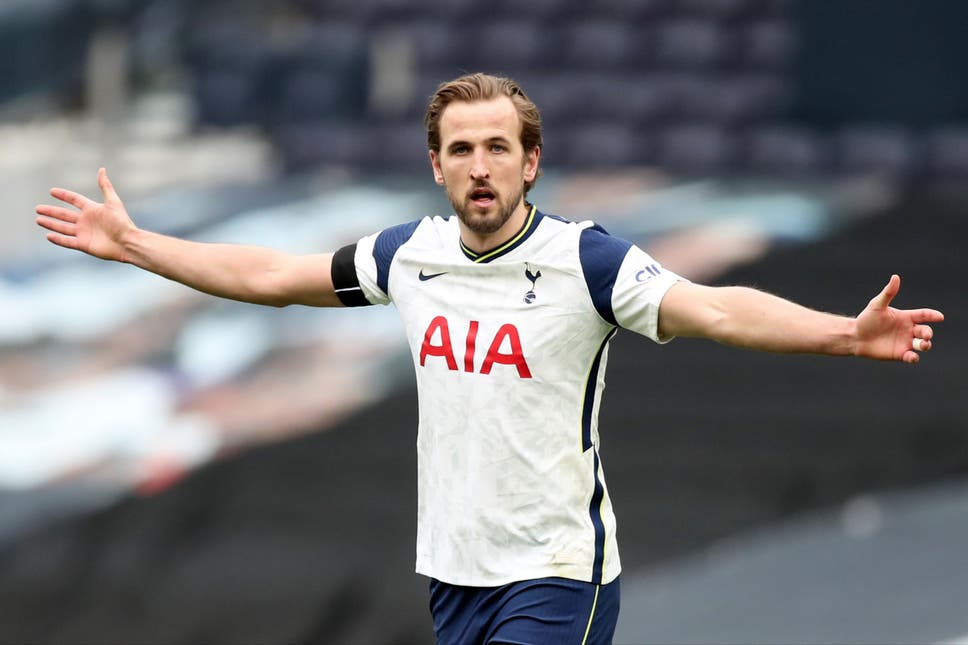 Finding players of a similar profile to Robert Lewandowski is a difficult enough task, let alone trying to actually replace him.

However, this is the dilemma Bayern Munich find themselves in with their striker missing.

But the reigning Bundesliga champions could identify a player who is closest in skill to Robert Lewandowski should he grant his wishes and leave for pastures new.

Bayern have identified Harry Kane as Lewandowski’s successor, according to Kicker.

Harry Kane’s contract with Tottenham expires in 2024 and the 28-year-old would command a substantial transfer fee, but one that would reportedly be achievable for Bayern should Lewandowski leave.

According to the report, Lewandowski hopes Bayern will accept Barcelona’s offer for him by Tuesday.

He is set to return for the start of pre-season this week, but the German club appears to be preparing for the 33-year-old’s departure. They already brought Sadio Mane from Liverpool.