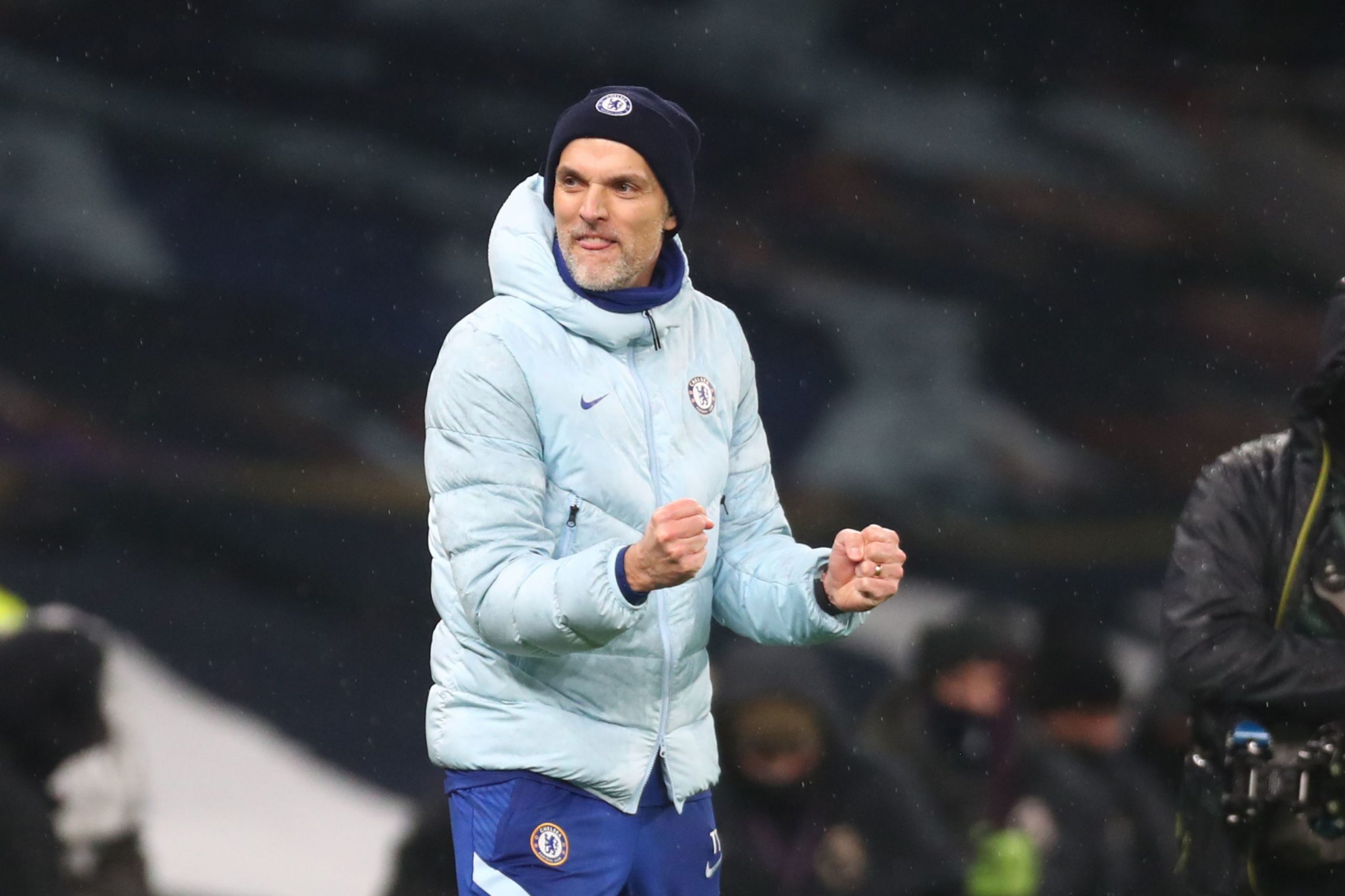 Barcelona is having a wonderful and successful summer transfer window. But in spite of acquiring almost every single piece they were looking for the next season, their top target could be ‘stolen’ by Chelsea, which it seems like has more money in the pocket than the Spanish team.

Barcelona has surprisingly had one of the best transfer windows in the last few years. The Culers have made some huge signings for this season such as Raphinha, Robert Lewandowski, Franck Kessie among others, but they obviously lost their top target to Chelsea as the Premier League side offered more money for the player.

For the 2022-23 season, Barcelona have made some arrangements in their financial structure to enter the transfer market and sign the players they need to return to glory. The team spent around €110m this summer and expected to increase that number with a few more names, but are losing them to some of the richer clubs.

Recently, Barcelona showed off some of their new signings during a friendly against Inter Miami on their US tour. Franck Kessie and Raphinha made the fans fall in love with their quality as they were very important to their victory against the MLS club. All is now set for Robert Lewandowski’s debut as the Pole has already trained with the rest of the squad in the United States.

Barcelona are known to be looking to improve their defense for next season. On that subject, Culers have been interested in Sevilla centre-back Jules Kounde and have tried to convince the Spanish side with a €45m offer.

Despite Kounde’s interest and preference to join the Blaugranas, another team has entered the discussion: Chelsea. With the departure of Antonio Rudiger and Andreas Christensen, partner Thiago Silva is missing, so the French defense is the primary option for the Blues. According to Fabrizio Romano, the Premier League club have made an offer of €55 million and are awaiting a response from London.

If Kounde completes his move to Chelsea, Barcelona would still be in the market for a centre-back. Rumor has it that Cesar Azpilicueta and Marcos Alonso could join Barcelona for around €7 million. If no other option is available, the former could adapt to the position and join Ronaldo Araujo or Gerard Pique.