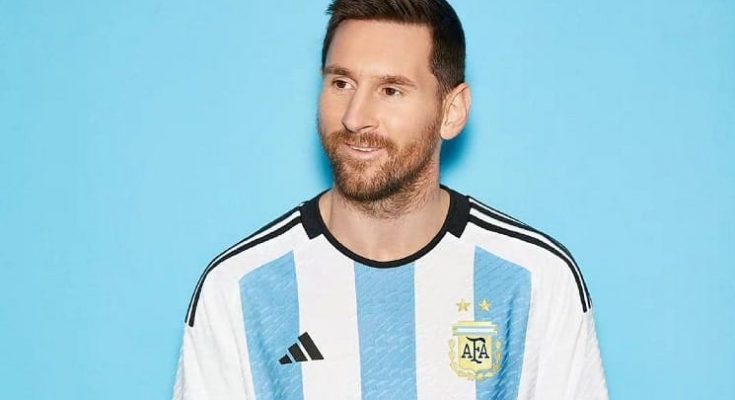 Lionel Messi is said to be on poor terms with Barcelona amid speculation of a return to Camp Nou in the future.

Lionel Messi left for PSG in 2021 after Barcelona could not afford to extend his contract, signing a two-year deal at the Parc des Princes that also includes an option to extend until 2024.

However, since his departure, there has been constant talk of the Argentinian’s possible return to Barcelona, ​​with president Joan Laporta recently reigniting speculation by admitting he wants to bring Messi back to the club somewhere down the line.

It was far from the first time Laporta has spoken about Messi and the PSG man has previously been frustrated by Barcelona’s refusal to stop talking about him during talks.

Fears that the bond between Messi and Barcelona may not be as strong have since persisted, with Adria Albets now describing their relationship as “broken”.

Barcelona are believed to be working to mend their relationship with Messi, whose return would be as a coach rather than a player, although it is acknowledged that the Barcelona manager – whoever that may be at the time – would have a significant say.

Current boss Xavi has done his best to play down talk of an imminent move for Messi, calling a deal for the 35-year-old “impossible”.