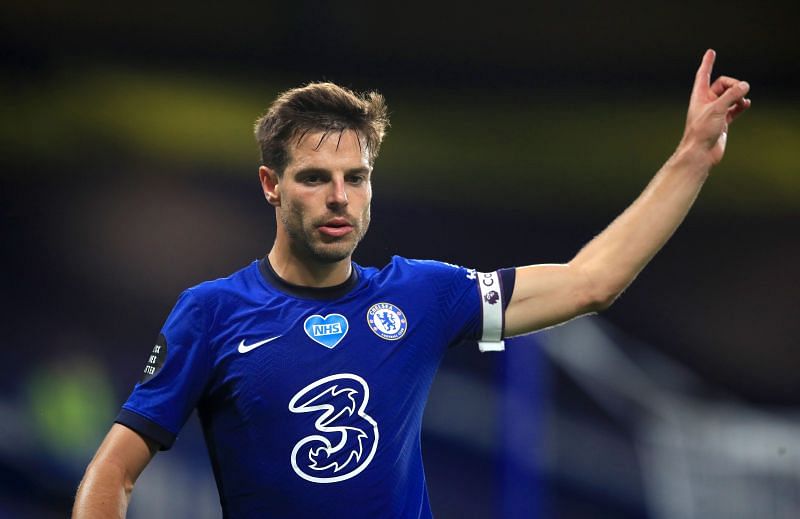 Joan Laporta stressed that Barcelona would focus on strengthening their defence once Raphinha, Ousmane Dembele and Robert Lewandowski have signed their new contracts.

The Barcelona president was referring to the potential signings of two Chelsea defenders, Marcos Alonso and Cesar Azpilicueta.

There are some differences in the cases of the two Spaniards and Barcelona will initially focus all their efforts on sealing Azpilicueta’s move to Camp Nou.

The Catalans will complete the deal once Chelsea have found a replacement for their captain. However, this is not an easy task, as Azpilicueta can play in practically every position in defense.

Finding a player with his strengths and versatility will be difficult this transfer window.

Chelsea’s new bosses have no intention of going back on their word. He will keep the promise made by the previous owners to allow Azpilicueta to leave the club.

Chelsea were trying to buy time and their strategy was to ask for a very high amount upfront, knowing that Barcelona would not meet their demands.

They are said to be demanding more than the nine million euros Chelsea paid to sign Azpilicueta from Marseille a decade ago.

Meanwhile, Chelsea are also trying to strengthen their defence, having placed Josko Gvardiol, Presnel Kimpembe and Jules Kounde on their radar.

Azpilicueta is not expected to leave the Blues before the club beef up their defence. Once Chelsea find a solution, Azpilicueta‘s move to Barcelona is expected to be sealed.