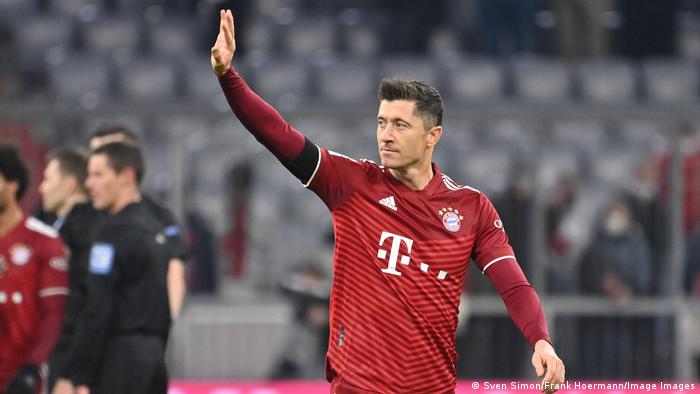 Barcelona made it official on Sunday night by confirming the arrival of last year’s Ballon d’Or runner-up Robert Lewandowski from Bayern Munich.

Lewandowski, who turns 34 next month, netted 50 goals in all competitions for the club last season, making it seven consecutive seasons with at least 40 goals.

He has also scored a combined 33 goals in his last three UEFA Champions League campaigns – seven more than his nearest rival, Real Madrid’s Karim Benzema with 26.

With Bayern facing the prospect of keeping hold of an unhappy player and then losing the Poland captain on a free transfer next year, they decided to instead cash in and fulfill Lewandowski’s wish to join Barca.

The Catalan club have been hampered by financial difficulties but managed to put together a bid reportedly worth €50m, which was enough to convince Bayern to part ways with their superstar forward.

Barcelona announced on Saturday that an agreement had been reached in principle for Lewandowski, with the completion of the deal dependent on him passing a medical and signing contracts.