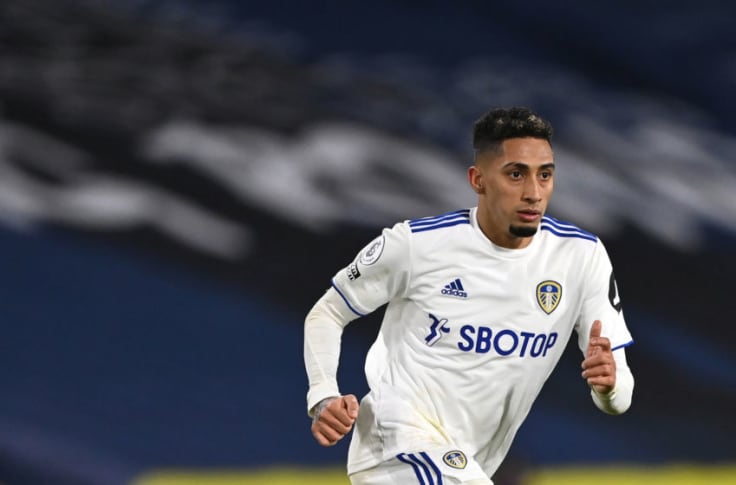 Barcelona have confirmed they have agreed a deal with Leeds United to sign Raphinha.

Chelsea and Arsenal have both been heavily linked with the former Sporting CP striker, with the Blues agreeing on a deal with Leeds to bring the winger to Stamford Bridge at the end of June.

However, reports suggested that Raphinha favored a move to Barca, with Blaugrana president Joan Laporta announcing that he “wants to come”.

Xavi’s side have been struggling with well-documented financial problems, with Laporta revealing new signings Franck Kessie and Andreas Christensen could only be signed after salary adjustments.

But Barca appear to have made further changes to secure the services of Raphinha, who is set to sign a five-year deal.

Raphinha scored 11 times in the Premier League for Leeds in his final season after scoring six goals in the 2020-21 season following his arrival from Rennes.

This marked his best return in front of goal since he struck 15 times for Portugal’s Vitoria Guimaraes in 2017-18.

Indeed, since his Leeds debut he has been directly involved in 29 Premier League goals, 17 goals and 12 assists, at least five more than any team-mate in that period.

Xavi will be hoping Raphinha can continue his scoring form when Barca open their LaLiga campaign at home to Rayo Vallecano on August 13.