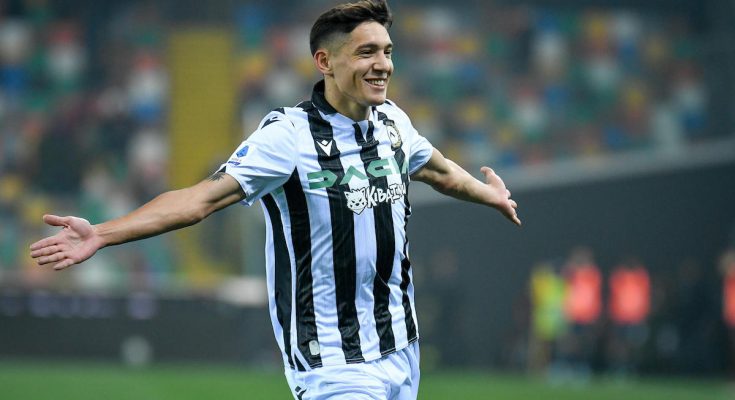 Atletico Madrid have completed the signing of Nahuel Molina from Udinese for an undisclosed fee.

The Argentine right-back has signed a five-year contract with the Wanda Metropolitano, where his compatriot Diego Simeone is the long-time head coach.

The 24-year-old has also established himself in the national team, including five appearances for Argentina as they won the 2021 Copa America.

Atlético have been short at right-back since January when they sold Kieran Trippier to Newcastle United, while Sime Vrsaljko left the club for Olympiacos when his contract expired at the end of the season.