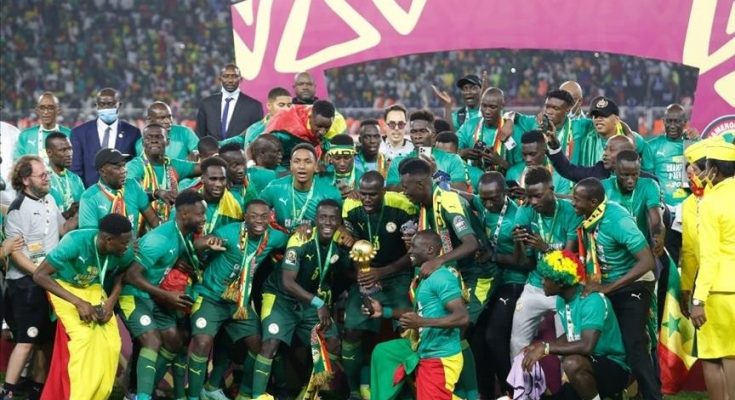 The next edition of the Africa Cup of Nations will take place in January and February 2024, rather than between June and July 2023, according to CAF president Patrice Motsepe.

Africa’s premier international tournament was due to be held in Ivory Coast during the European off-season next year, but the threat of heavy flooding in the country at that time of year means it will again take place midway through the club campaign.

Speaking at the Moroccan capital, Rabat, at a CAF executive council meeting, Motsepe said: “We will not risk it.

“January is not the right time for European teams, but it is the only decision we have.”

In 2017 the CAF announced its intention to play in the tournament at the end of the season for European clubs.

However, this year’s program, which was won by Senegal in February, was rescheduled twice after it was scheduled to start in June 2021 and June 2022, due to the COVID-19 epidemic and extreme weather conditions in Cameroon.

The move is unlikely to be popular with many of the big teams’ coaches, with Liverpool’s Jurgen Klopp being one of the most vocal critics of his decision to play in the most recent tournament in Europe.

CAF Secretary-General Veron Mosengo-Omba, however, emphasized that different weather conditions across the continent meant a permanent switch to the January-February tournament was not on the cards.

The CAF also announced the launch of the African Super League on Sunday, which will host the first 24-team tournament, coinciding with the African Champions League, starting in August 2023.