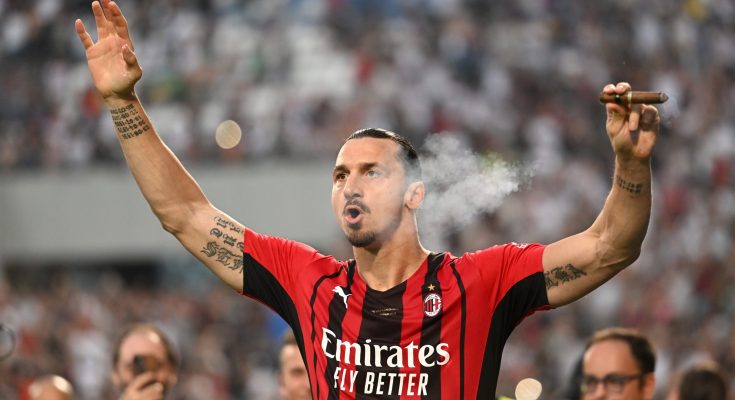 Zlatan Ibrahimovic is “like a father” in the Milan dressing room, according to Rossoneri midfielder Brahim Diaz.

The 40-year-old striker only started 12 games across all competitions for Stefano Pioli’s side during the 2021-22 campaign, which ended with Milan claiming their first Serie A title in 11 years.

Zlatan Ibrahimovic is now out for eight months following surgery on his left knee last month, and as his contract expires at the end of June, his future is in the air.

Brahim Diaz, who is on loan at San Siro from Real Madrid, praised the striker’s recent contribution to Milan’s recent success, saying it was improving those around him.

Speaking at the Marca awards ceremony, Diaz said: “Ibrahimovic is my father’s age, but he is still making a difference. To me he is like a father in the changing room.

“He has made my life easier because if I have a ball I have to pass it to him and if I don’t get it he is not tired.

“He is an amazing player, very passionate and loves to win.

“He loves to work on coaching and pass it on to others. He makes all the players better because he pushes you to always give your best.”