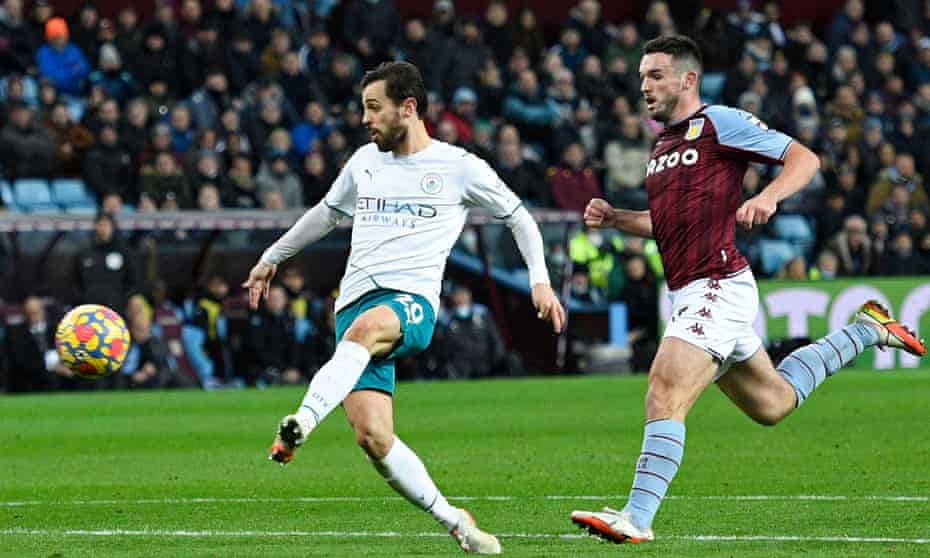 Bernardo Silva did not rule out a move to Barcelona after pulling the strings for Portugal in a Nations League win over the Czech Republic.

The Manchester City midfielder has three years left on his contract with the Premier League champions, but Barca coach Xavi is reportedly keen to lure him to the Camp Nou.

City manager Pep Guardiola this week has questioned whether Barca could afford the likes or Robert Lewandowski and Silva for almost a year losing Lionel Messi due to financial problems at the club.

A move to Manchester United for Frankie de Jong could put Blaugrana in a position to sign Silva.

The 27-year-old Silva scored both goals in Portugal’s 2-0 Nations League win over the Czech Republic at the Estadio Jose Alvalade before being asked about the move to LaLiga.

He said: “If Barcelona seduces me? Unfortunately, at the moment I can’t say anything. I have a national team and I’m very focused. At the end of the season, we’ll see what happens.”

“When you talk about these problems, the one who scores the most goals is the most visible, but technically he is ranked among the top 10 players in the world.”