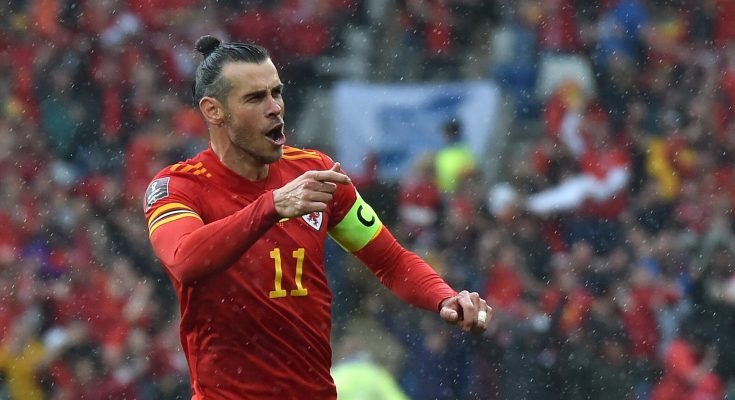 Wales will appear at the World Cup for the first time in 64 years after Andriy Yarmolenko’s own goal ensured a 1-0 qualifying play-off final win over Ukraine.

Ukraine marked its first competitive comeback after Russia’s 3-1 win in a play-off final against Scotland on Wednesday to add a winner – all in a win to Cardiff.

Oleksandr Petrakov’s visitors controlled what happened in the first half but were paid when Gareth Bale, with the help of Yarmolenko’s header, struck home 34 minutes later.

Wales owed much to Wayne Hennessey’s prowess as Rob Page ‘side held their place in Qatar and England, the United States and Iran in the World Cup Group B.

Viktor Tsygankov’s long-distance drive forced Hennessey to step back prematurely, hitting a deflected ball from the Ukrainian wing in a corner that resulted.

Oleksandr Petrakov’s guests, illuminated by the weeping crowd, continued to dominate as another Hennessey stop denied Roman Yaremchuk as he threatened with great effort.

Hennessey netted Oleksandr Zinchenko’s curler and a huge Wales goal-scoring save in the first half, with Yarmolenko heading off Bale’s free-kick past Georgi Bushchan.

Aaron Ramsey had a good chance at Kieffer Moore’s dismissal, while Hennessey kicked Tsygankov off close range in a thrilling opening of the second half.

Ruslan Malinovskiy fired a curling ball as Ukraine looked for an equalizer, Brennan Johnson hit the post and Bushchan denied Bale on the other side during the end.

Hennessey has once again become a hero as he produced a fine stoppage against Artem Dovbyk in the closing phase to send Wales to the World Cup.