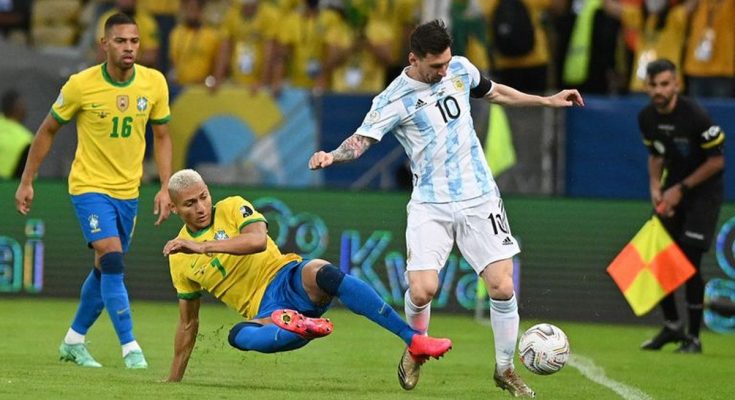 Just about everyone has an opinion on Leo Messi, and the latest to chip in with his view is Dutch legend, Marco van Basten.

According to the former AC Milan striker Marco van Basten , the Argentine, who has won seven Ballon d’Ors, is not one of the top three players in his career.

“Pele, [Diego] Maradona, and [Johan] Cruyff to me are the three biggest players in history,” he told France Football.

“As a kid, I wanted to be like Cruyff. He was my friend. I miss him. Pele and Maradona were also amazing.

Van Basten also mentioned other players who should also be among the best.

“I do not forget Cristiano Ronaldo, [Michel] Platini or [Zinedine] Zidane,” he continued.