Thiago Silva has implored his Brazilian team-mate Neymar to join him at Chelsea if he decides to leave Paris Saint-Germain.

There have been recent speculations about Neymar’s future at PSG, and the French club are reportedly open to selling him if there is a legitimate bid.

Former Neymar agent Wagner Ribeiro said last week the 30-year-old wanted to stay with PSG, in order to fulfill his dream of winning the UEFA Champions League there.

Chelsea defender 37-year-old Thiago Silva, who has played alongside Neymar internationally and at PSG from 2017 to 2020, has urged him to join Stamford Bridge.

“He should go to Chelsea,” Silva told Globo about Neymar’s contract until 2025.

“When he is about to leave he has to go, if that happens then the expectations are the best.

“We don’t even need to talk about Neymar’s ability. Besides, he’s a great friend.

“I hope this will happen instead of just being in the news, but I don’t know anything about it.”

In recent days, Chelsea have been linked with another Brazilian, Leeds United’s Raphinha, but they have not spent it on the transfer market this season.

Chelsea had a change of ownership completed in May with a team led by Todd Boehly replacing Roman Abramovich following a long-term association with a London club. 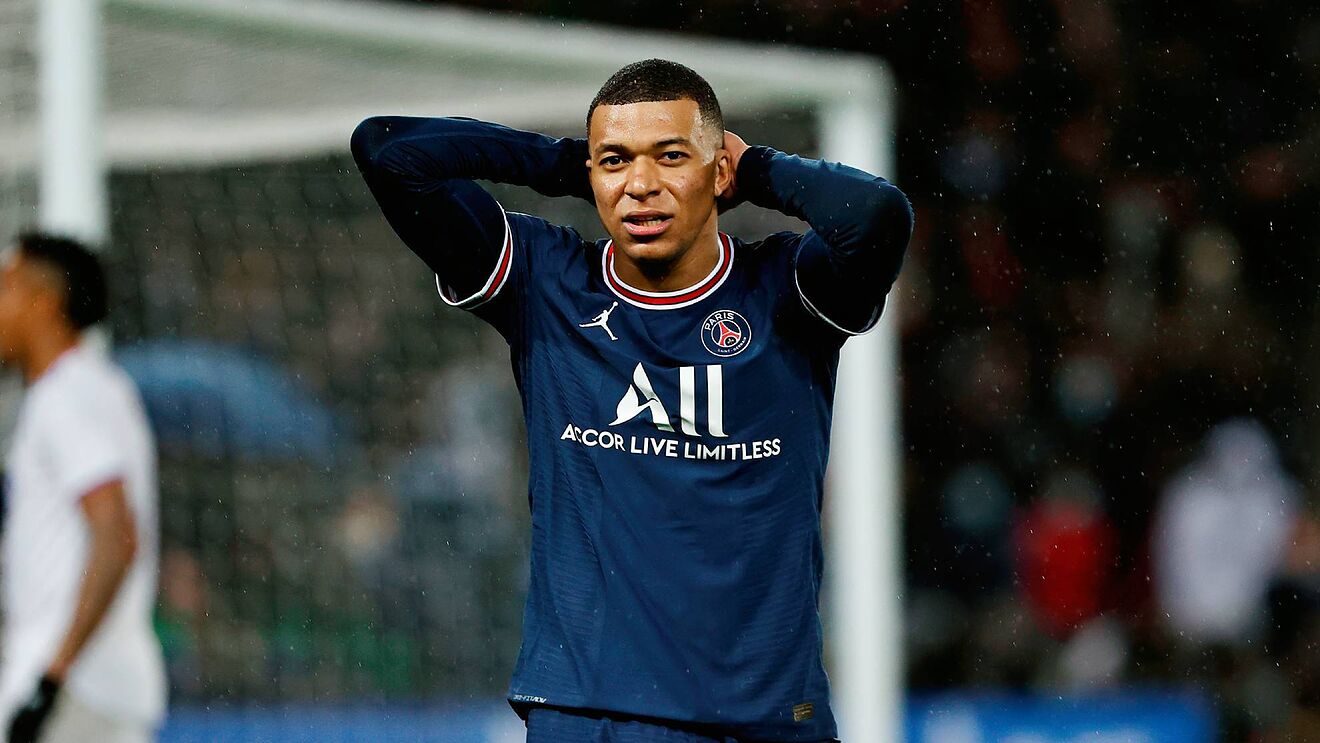 Kylian Mbappe injury ‘not serious’ – Galtier allays fears ahead of...