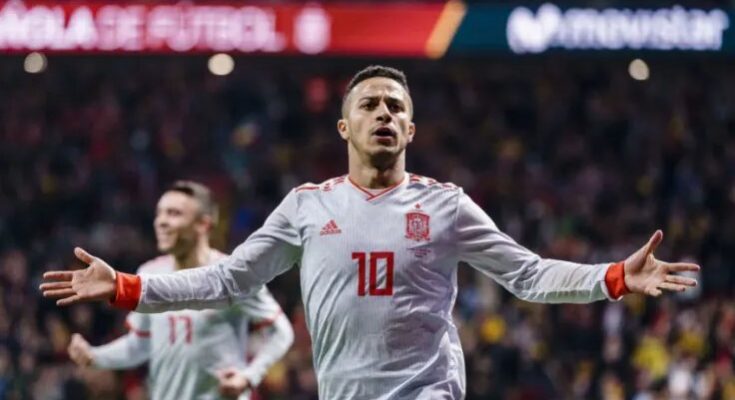 Spain will be without Thiago Alcantara in their next UEFA Nations League match.

The Spanish international midfielder was worried about Liverpool’s injury ahead of Saturday’s UEFA Champions League final but was said to be ready to start and played 77 minutes in a 1-0 loss to Real Madrid before being replaced by Roberto Firmino.

However, the former Bayern Munich and Barcelona midfielder will not be able to play for his national team this month against Portugal, the Czech Republic, and Switzerland.

That is why the muscle injury in the back of his right leg.

Thiago will remain in the Spanish camp until after Thursday’s game against Portugal in Seville.

Spain coach Luis Enrique will not name a replacement for Thiago, who last started in June 2021. He later played four games in the delayed Euro 2020 final, sitting on the bench.