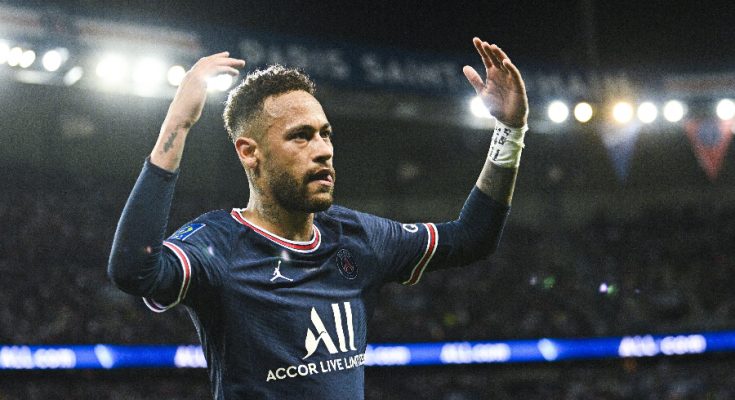 Changes are expected to be at PSG ahead of next season and Neymar is apparently not in the team’s plans. If the Parisian club wants to sell the 30-year-old player, they should do so before July 1.

PSG plans to restructuring for the 2022-2023 season. Leonardo stepped down as sports director and was replaced by Luis Campos. In addition, Mauricio Pochettino is expected to step down as head coach.

In this context, changes are expected from PSG’s list. President Nasser Al Khelaifi said: “We want players who love the team, who want to fight, and who want to win. We want all the players to do more than last season. Too much. They have to be 100 percent.”

Neymar is not in PSG’s plans for next season. Proponents of her case have been working to make the actual transcript of this statement available online. The fact is that if PSG want to sell Neymar, they will have to do so before 1 July 2022.

PSG should sell Neymar before July 1

Al-Khelaifi recently revealed that the French champions will move away from signing big bucks instead of aiming to build their team with young French talent. When asked directly about Neymar, he confirmed: “Is Neymar part of a new project or not? We can’t talk about this publicly because some players will come, and some players will leave the team. These are private conversations”.

Rumors have been circulating for months that the Brazilian could leave PSG. in April, Sky Sports reported, Neymar was on the exchange list for 90,000,000 euros, far from the 222 million euros they paid to Barcelona in 2017 to sign him. After that, the renewal of Kylian Mbappe puts the 30-year-old’s career in doubt, and in Al-Khelaifi’s words, Neymar’s future looks far from PSG.

PSG needs to sell Neymar before July 1. The former Santos player renewed his contract with PSG in May 2021 with a tie until June 2025. According to L’Equipe, the contract Neymar has not signed is conditional that from July 1, his contract. will be renewed automatically by 2027.

If that happens, the 30-year-old will remain a PSG player, and the Paris club will have to continue paying him his 37 million euro salary. “Nobody told me anything, I want to stay in Paris,” Neymar said at the end of the season.

According to Sky Sports, PSG are looking for a buyer who will remove Neymar from their hands. According to rumors, Juventus and Newcastle will be looking for the player, but the 698,000 euros he earns per week is not easy for clubs to pay.