Luka Modric was relieved his 150th cap was not marked with a loss against a familiar foe, following Croatia’s 1-1 draw with France in Split on Monday.

The home side equalized in the 83rd minute with Andrej Kramaric, who sent Mike Maignan unfairly into the penalty area, following Adrien Rabiot’s goal in the 52nd minute.

Following a disappointing second half in their first Nations League win against Austria, Croatia lost the strength to both teams following the introduction of Nikola Vlasic and Luke Sucic.

With the Vatrain never beating France at the international level, including a World Cup final and a semi-final defeat, Modric is thankful that his team can back off a draw.

“Without a result, we thank God we didn’t lose,” Modric said after the game. “But we can be satisfied with the play we showed. We played well, together, brave and that’s what we wanted.

“I think the incoming players gave us new strength. They gave us youth and aggression, and we finally scored, we would be happy with that.

“We have also shown that we can hold our own against France, because whoever puts him in that team, they will always be capable, with enough players for three teams.”

Playing in his hometown of Dalmatia, Modric became the first player to ever win 150 Croatian matches on Monday, following their national repatriation by FIFA in 1992.

Receiving a gift from the French team ahead of the pre-game match to celebrate the event, the 36-year-old responded politely.

“This is an amazing feeling,” he said after the game. “I’m happy and proud that I was able to achieve this success with Croatia. I did not expect this, but wherever you go, I’m proud and very happy to do that.

“Thank you to the crowd for their welcome. It is enough to make your hair stand on end. Thank you to them for that, as well as the French and Deschamps for their gift. I also did not expect that but it was a good deed from them.” 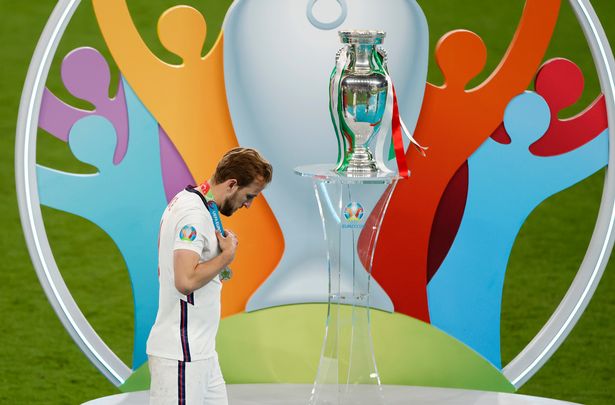 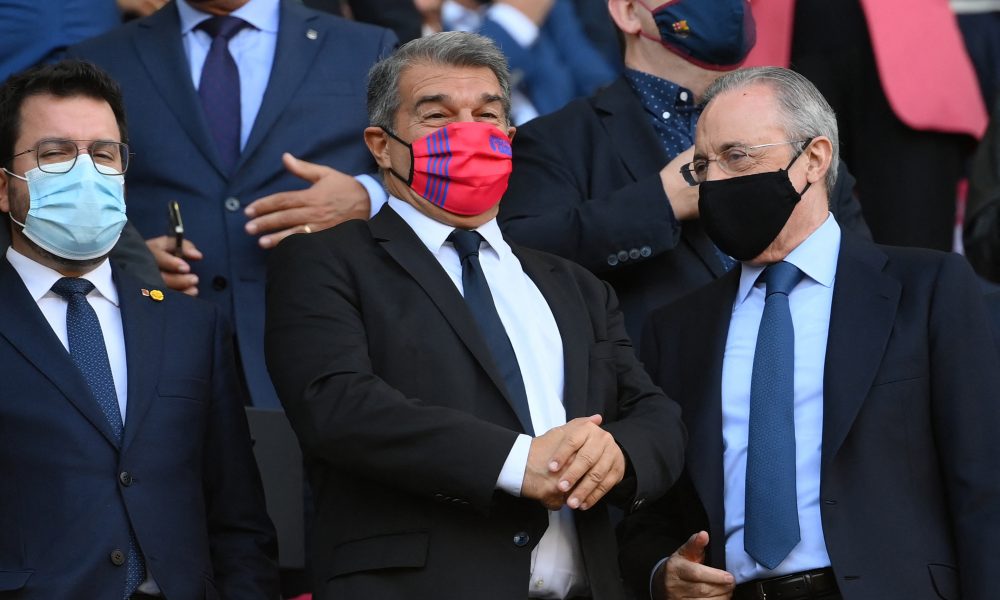