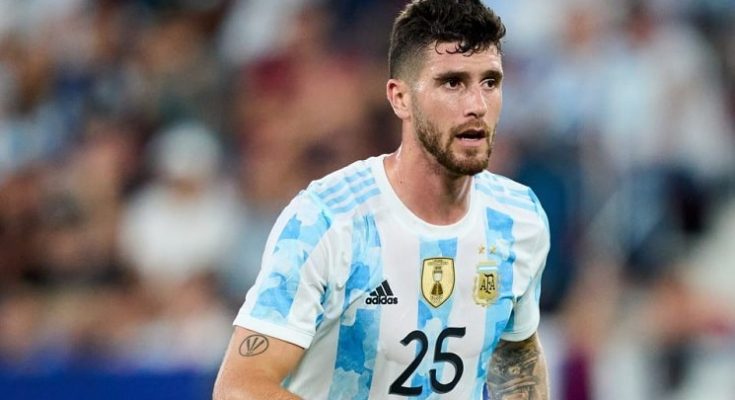 The Spainish giant Sevilla are looking to sign Marcos Senesi of Feyenoord.

With Senesi’s contract expiring in June 2023, Feyenoord are only asking €20 million for him. Monchi of Sevilla wants Senesi and Senesi wants to join the club.