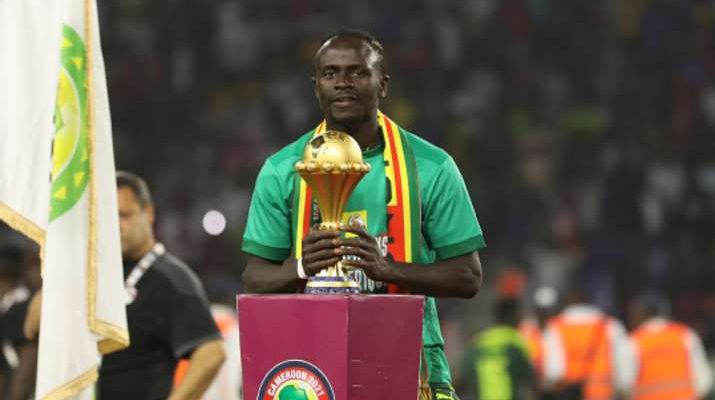 Sadio Mane insists he respects Liverpool but remains undecided about his future amid ties with Bayern Munich. The Liverpool striker has been closely linked to the Bundesliga champions and has suggested he will reveal his future following last week’s Champions League final against Real Madrid.

Sadio Mane gave little clarity about his future after losing to Real Madrid but then suggested that his choice was far from the Premier League by allowing the Senegalese to decide his next place.

“Isn’t it between 60 and 70 percent of Senegalese people who want me to leave Liverpool?

But after being Senegal’s top scorer with a hat-trick against Benin on Saturday, Mane withdrew his words as he expressed his admiration for Liverpool.

“I spoke jokingly and it was full everywhere. I think we will stop there,” he told Canal Plus.

“Liverpool is a club I respect very much. The fans have taken me from day one. About tomorrow, we’ll see.”

Sadio Mane played 51 games for Liverpool in the 2021-22 season – only 10 players in the top five European leagues – who scored 23 times and assisted two more.

That has led to Bayern’s interest, but no doubt many European clubs will be interested if Mane is available.

Real Madrid and Barcelona may be among those who could sign a Senegalese player’s signature, but he could not decide between the two when asked who he liked and was quick to point out his support for Marseille.

“You know, you’ve got me in trouble with Liverpool fans right now but hey,” he told reporters.

“Those two teams [Madrid and Barca] are not bad. But I’m not a fan of those teams. You know, my team is Marseille, so I would say Marseille.”