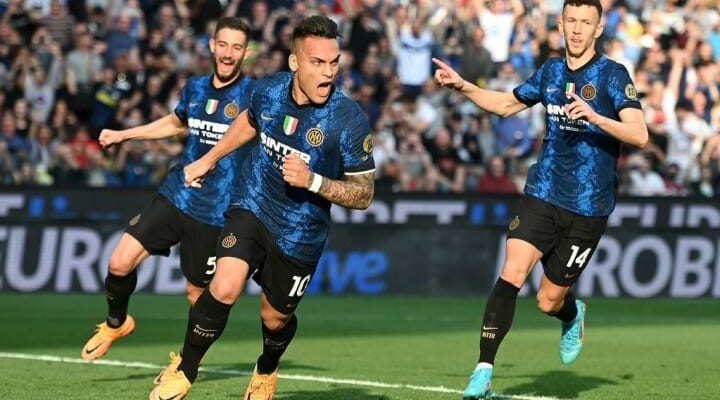 Inter cannot rely on building an attack with Romelu Lukaku, Paulo Dybala and Lautaro Martinez as that would expose Simone Inzaghi’s side in defence.

That is the message of Milan legend Arrigo Sacchi, who compared the strategy with Real Madrid’s plans in the early 2000s when it brought together a group of attacking stars.

The star-studded Los Blancos include the likes of David Beckham, Ronaldo Nazario, Raul, Luis Figo, and Zinedine Zidane, but they played six consecutive seasons without winning a Champions League semi-final between 2004 and 2010.

Inter are looking to oust fierce rivals Milan from the Serie A conference, Inzaghi trying to get Lukaku back on loan from Chelsea, while Dybala appears determined to join the Nerazzurri on a free transfer.

Lukaku ousted Inter in the glory of the Scudetto in 2020-21 and throughout his two years, no Nerazzurri player has scored as many goals (64), as long as he has had several assistants (17) or created more chances (133) in all competitions. .

Martinez was Inter’s top scorer in Serie A in the 2021-22 campaign, with his 21 goals in front of his team-mate Edin Dzeko, while Dybala scored the league’s most goals for Juventus (10).

Combining the three could lead to more Inzaghi firefighting, but Sacchi insists Inter should focus on balance instead of attacking wealth.

“You don’t make teams with statues,” he told Gazzetta dello Sport. “I was at Real Madrid as a football director [in 2004-05] and they asked me to coach. Do you know what the attack was?

“Beckham, Raul, Ronaldo, Zidane, Figo. On the bench, we had [Fernando] Morientes and [Michael] Owen. It was not a party, it was a film but no plot.

“So I thanked the president but said no. To protect the defenders we would need two defenders with bullet-proof vests. The teams always need equality.”

Sacchi believes Lukaku, Martinez and Dybala will not be willing to do defensive work to help those behind them.

“You need a full team that is always active – in attack and defense. You need to move, participate in action, play together,” he added.

“Then you can consider returning the ball as soon as the opposition has it. If you give three players to the opposing team, it means they are eight defenders out of eleven.

“The determination and physical characteristics of the player are fundamental. I do not believe, but I would be wrong, that Lukaku, Martinez and Dybala have these qualities.”