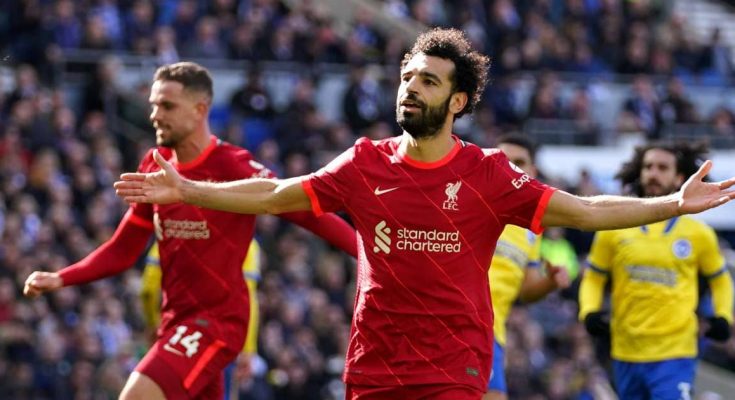 Liverpool have reportedly placed a £60million price tag on star Mohamed Salah after it became clear he is unlikely to remain with the club when his contract expires at the end of the upcoming season.

Mohamed  Salah arrived at Anfield in 2017 for £ 36.5m from Rome and during his time with the Reds is still one of the best players in the world.

Liverpool have long been negotiating contracts with the Egyptian star, but recent events have prompted the club to investigate what he could gain if he enters the final year of his contract.

The Mirror reports that Liverpool have decided that £ 60m is the number one option, but it remains to be seen if there will be interest in rival clubs if they can leave Anfield for free next year.

Meanwhile, THE SUN says Liverpool are hoping to sign Borussia Dortmund England midfielder Jude Bellingham at the end of next season.