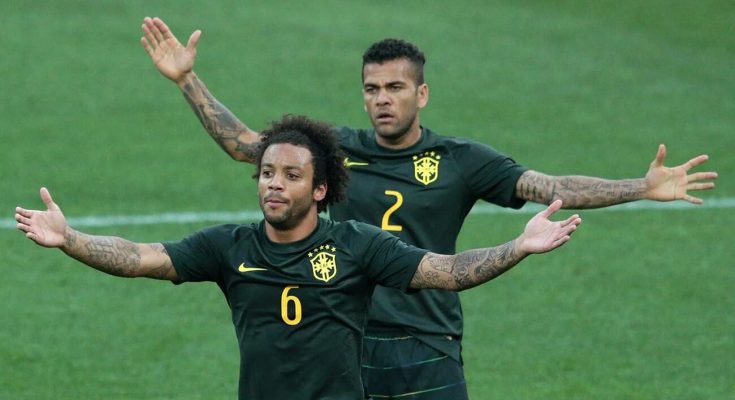 Real Valladolid president Ronaldo Nazario is dreaming of bringing two big names to the club this summer in the form of Marcelo and Dani Alves, with the two Brazilian full-backs without a club

Ronaldo will try to take advantage of his good relationship with his two national team players and is looking to sign them to a team recently promoted to LaLiga Santander.

According to Brazilian media, UOL Esporte, Ronaldo is looking for two full-backs, who will give the team credit and give something to the pitch.

The same source reports that salaries are not a problem for the team. However, it will not be an easy task to bring anywhere to the club.

They are both looking to reach Qatar 2022 and play for Brazil.

After spending 16 years with Real Madrid and winning many trophies with the club, Marcelo is now wanted by a number of clubs across Europe, including AC Milan, who want to strengthen their squad after winning Serie. The trophy even before their participation in the UEFA Champions League next season.

Although Alves, who left Barcelona after the second season with Blaugrana, is wanted by a number of clubs including Flamengo of Brazil, they are looking to bring the defender back home and sign him for at least one season.

Both Alves, 39, and Marcelo, 34, are looking to continue playing at a good level to be in the best position to be considered for the 2022 World Cup this winter.

The Spanish season is just a few weeks away, but Ronaldo and Real Valladolid urgently need to strengthen their squad to try to stay on top of Spain.

Valladolid was downgraded in 2020/21, before being promoted in the first attempt.