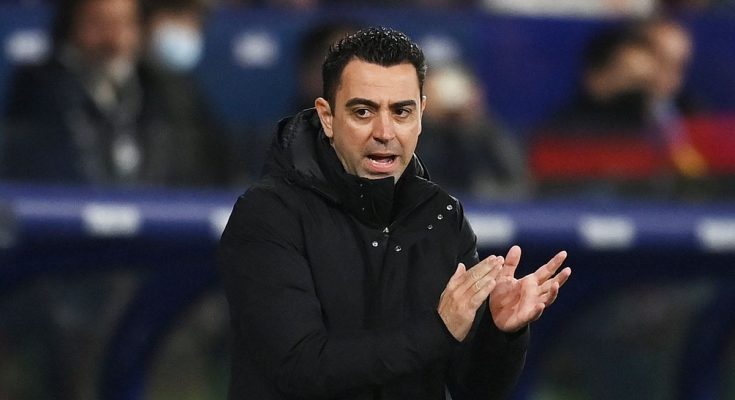 After a tumultuous season, Barcelona aim to get back where they belong. Xavi Hernandez reportedly eyes a Manchester City star to upgrade his roster, but it seems that the move will depend on the future of Frenkie de Jong.

It has been three years since Barcelona last won the La Liga title, and seven last time they lifted the UEFA Champions League trophy. Next season, Joan Laporta and the front office will be waiting for Xavi Hernandez to bring back the glory days at the Camp Nou.

This will be Xavi’s first full season in charge of Barcelona, ​​having taken the reins during the 2021-22 campaign. When his arrival saw the Cules get back on track last term, it was not enough to win a silver piece.

Xavi knows it will take more than his presence to help the club regain its rivals, which is why he expects to improve his system this summer. With the exception of Robert Lewandowski, the Manchester City star is reportedly on his radar.

According to a sports report, Barcelona are focused on Bernardo Silva. Manchester City have such a big team that the Portuguese star sometimes has to sit on the bench to make room for others.

The report says Silva is interested in wearing a Blaugrana uniform next season, but there is one problem. Barcelona is still facing a financial crisis, which is why the move will depend on a possible transfer from Frenkie de Jong.