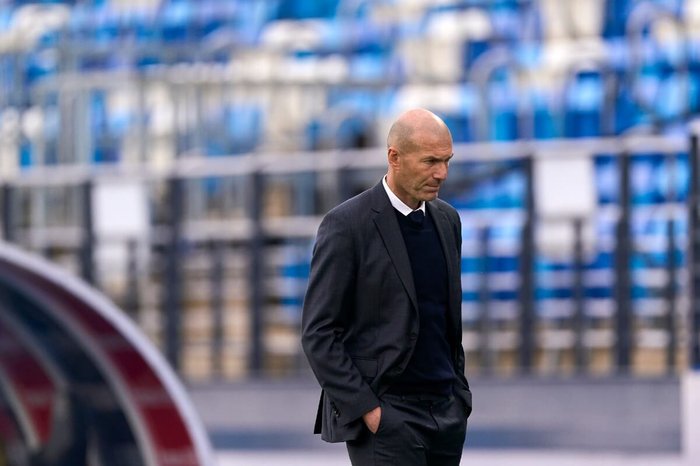 Zinedine Zidane has always been a man focused on Real Madrid and France and therefore would not take the Paris Saint-Germain role should it become available.

That is the message from Real Madrid president Florentino Perez, who spoke briefly about the possible vacancy at PSG if reports indicate that Mauricio Pochettino will be leaving.

Pochettino lifted the Ligue 1 title with PSG in the 2021-22 season, his first trophy as a coach, but failed to win the Champions League, coming out of the last 16 against Madrid.

European Glory is still the main goal of PSG’s QSI ownership, with the understanding that Pochettino and the Ligue 1 giants held negotiations and agreed to separate.

Zidane emerged as a key figure in PSG’s career before Pochettino was appointed, but the choice of the 49-year-old is yet to be made.

Many believe Zidane is looking for a job in France in the event of Didier Deschamps’ Les Lesle Bleus being found after the World Cup in Qatar later this year.

Zidane has ruled Madrid twice between 2016 and 2021, winning 11 trophies with Los Blancos – the second most successful manager in club history.

But Perez, speaking to El Chiringuito’s program in Spain, finds it hard to imagine PSG getting Zidane’s services.

“Zidane in Paris Saint-Germain? I don’t know, but he’s always been a Real Madrid man with the French national team,” Perez said.

“That’s what I know about him. But maybe now he’s in a different situation.”

Christophe Galtier, Julen Lopetegui and Marcelo Gallardo are also said to be among the favorites if Pochettino is expected to leave.