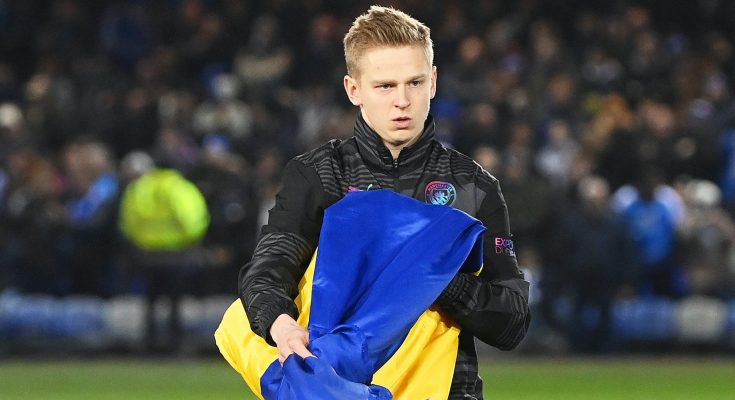 Manchester City’s Oleksandr Zinchenko is set to leave the Etihad this summer, but any interested clubs will have to promise him a future as a midfielder.

The Ukrainian ace has been an integral part of Pep Guardiola’s squad in recent years but has spent most of his time playing as a full-back, despite spending most of his early years on the pitch.

The 25-year-old has two years left on his contract at Manchester City, ready to begin negotiations to extend his contract. Zinchenko is known to be happy for Manchester City and has long been determined to get used to running for the club, withdrew from the Wolves in 2018, and fought for his place.

However, Zinchenko is currently considering his future and sources have confirmed in 90min that he could leave Manchester City this summer if the club offers him regular minutes in the midfield position where he is doing well in Ukraine.

The City cannot guarantee Zinchenko any chances of moving forward, with many parties from across the continent exploring the possibility of a transfer.

Interest from the Wolves remains and the likes of Arsenal, Everton, Leicester, and West Ham have all reached out to the player’s representatives.

Overseas, clubs from Germany, France, Italy, and Spain have all expressed interest but much will depend on the City’s announcement of the Sponsors, which puts pressure on the £ 30m.