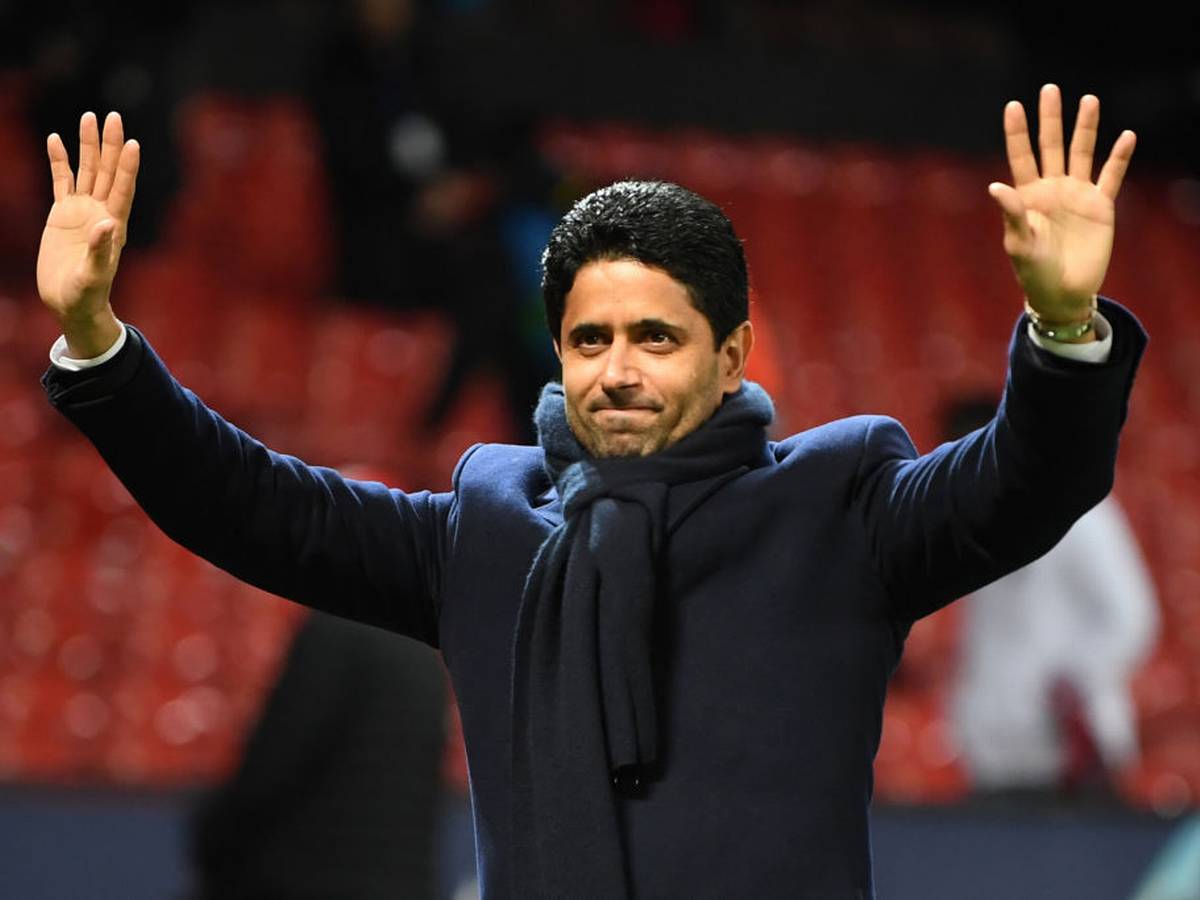 Nasser Al Khelaifi sat down with MARCA to talk about PSG‘s new project following the departure of Leonardo and the arrival of Luis Campos at the helm of the sporting directorate.

PSG president has spoken out on all the hot topics at Parc des Princes. About coach Al Khelaifi has not yet confirmed the departure of Mauricio Pochettino and withdrew and that Zinedine Zidane could come.

Al Khelaifi has also come to Kylian Mbappe’s defense and, contrary to Florentino Perez’s claim that he has changed his mind ten days ago, has his own version.

“I turned down 180 million [euros] last summer from Real Madrid because I knew Kylian wanted to stay at PSG. I know him well, I know what they and his family want, and they are not influenced by money.

“He has chosen to play for his city, his club and his country, and the sports project. He only thinks of playing and winning.”

Where the PSG president was strong was La Liga’s president Javier Tebas.

“What we do we do because we know we can, it is not our style to talk about other leagues, clubs or co-operatives,” he said. “We do not teach ourselves and we will not allow anyone to teach us. It is the same thing every year. We will continue to build our system.”

An interview in MARCA with Al Khelaifi, who reiterated that “Super League is dead” and has reaffirmed his commitment to the new Padel circuit, will be fully published on MARCA.com at 21:00 CEST.

He also mentions Leo Messi, Neymar and the new transfer policy to be used by Luis Campos. Although the president has not yet confirmed Christophe Galtier, from Nice, everything seems to indicate that he will be announced this week as the new PSG coach.