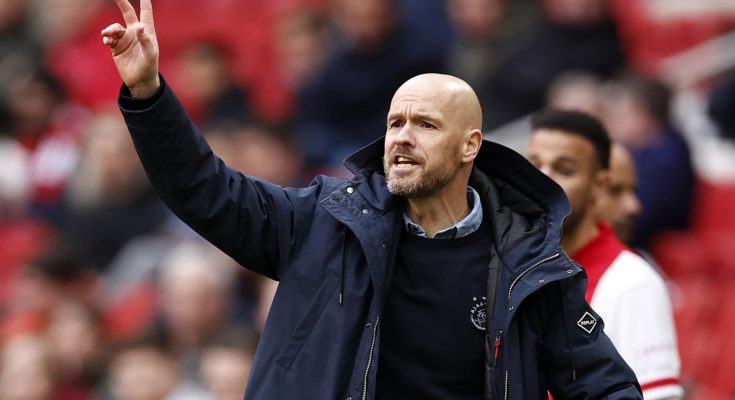 Manchester United begin their pre-season campaign with a clash with Liverpool in Thailand on July 12, before heading to Australia for friendly matches against Melbourne Victory, Crystal Palace, and Aston Villa.

The Red Devils will then head to Oslo as Ten Hag faces Diego Simeone’s Atletico Madrid on July 30.

Manchester United return to Manchester to close out their pre-season program with a friendly match against LaLiga side Vallecano at Old Trafford.

This will be Ten Hag’s first performance at the Theater of Dreams and United football director John Murtough hopes fans will welcome him with open arms.

“Pre-season is all about preparation and this is a great opportunity for those team members who may not have appeared in any of our pre-season and pre-season games to get important minutes on the pitch – even better than Old. Trafford ?, “he said, as quoted by United’s official website.

“This will be the first new manager’s game at Old Trafford, and I’m sure the fans will welcome him with open arms.”