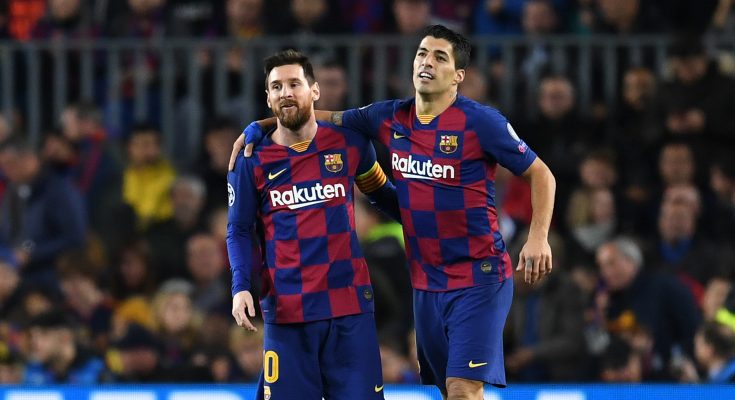 Luis Suarez has not yet made a decision on his future, as the Atletico Madrid striker has attracted interest from many clubs following his departure from Los Rojiblancos.

River Plate, Atalanta, and Inter Miami are just a few of the candidates for the move, and MLS club owner David Beckham has already applied to sign the Uruguay international.

Beckham would be very happy if Suarez accepted an offer from Inter Miami, as he knows he could convince Messi to join the club next time.

Luis Suarez wants to stay in shape ahead of the 2022 World Cup, which will be held in Qatar in November. He is not willing to rush, considering he has a gift from Atalanta.

Should he join the Serie A club, Suarez will be able to compete at top level with strong teams such as Inter, AC Milan, Napoli, and Juventus.

Beckham is still waiting for a response, as his dream is to bring Suarez back together to Miami.

You know what that will mean for MLS, as these two stars can still shine on the field. It could be a huge boost to this competition, which would attract audiences from all over the world.

Suarez may not take long to comment on his decision, as he must focus on preparing for the final World Cup. Beckham, meanwhile, is still waiting for his dream to come true.