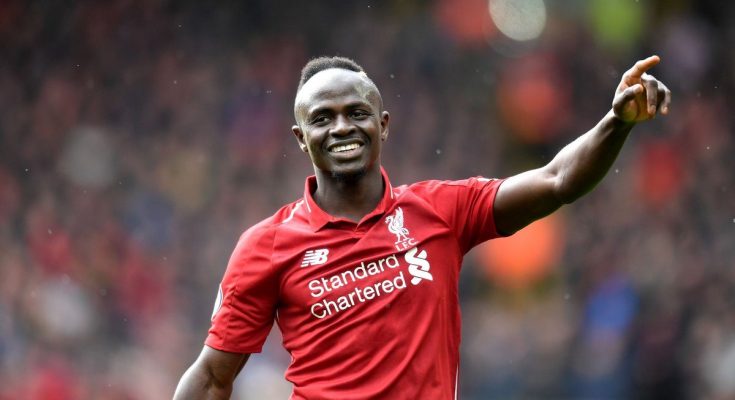 The 30-year-old has made it clear he would like to join the Bundesliga team and has not made any demands on his playing area, making it clear he will do his best in all areas.

Bayern Munich bosses are hopeful that signing Sadio Mane will help raise the profile of Kingsley Coman and Leroy Sané who have experience at the club.

Negotiations are still ongoing but a deal could be reached, according to Florian Plettenberg, who was the first journalist to specifically report that Bayern Munich favored Mané on May 9.

Sports director Hasan Salihamidžić is in constant contact with his agent and they are likely to meet in person soon.