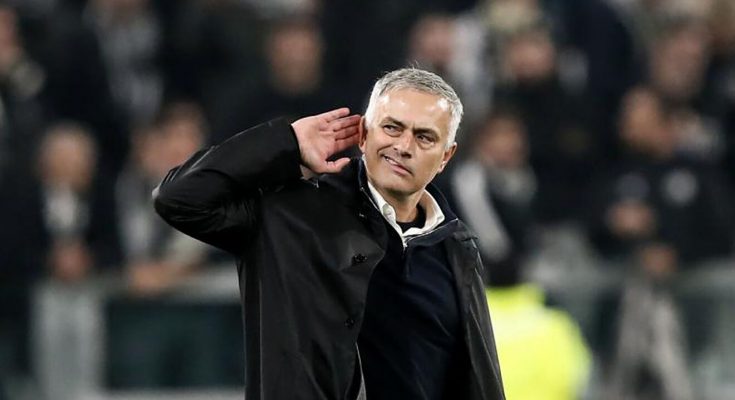 Jose Mourinho will return to Camp Nou in August to face Barcelona with his Roma side in the Joan Gamper Trophy.

The Gamper acts as the curtain-raiser for Barcelona’s season, with the Blaugrana taking on Juventus in last year’s edition, which was the first to involve both the men’s and women’s teams.

Barcelona announced on Wednesday that the Roma were the opposition rivals in this year’s version, and the games will take place on August 6.

Jose Mourinho will return to the Camp Nou, where he was Louis van Gaal’s assistant for three seasons until 2000, after lifting the Europa Conference League with the Roma.

The Portuguese coach is a favorite of Blaugrana fans after handling rivals Real Madrid.

Mourinho has guided Madrid to LaLiga titles, the Copa del Rey title, and the Supercopa de Espana in his three seasons with Los Blancos.

It will not be the first Roma appearance for Gamper after the Serie A side were beaten 3-0 by Barcelona in 2015.